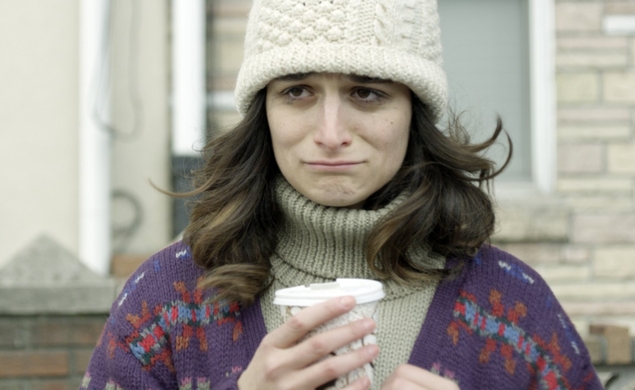 Even in our darkest moments, our deepest journeys into the heart of the world of “snubs and surprises” and appropriately pissed-off Twitter reactions in the form of snazzy hashtags about a fresh round of nominations and their lack of diversity, we must never be afraid to admit the truth: No awards-giving body (even the Oscars) will ever get it exactly right.

And we’re not just talking about the world of artistic awards—surely there is some kind of voting body that honors engineers or teachers or tailors that is both reviled and respected within its own community. Even people who don’t do their work in the public eye are honored for their contributions to their profession, and we’re guessing that even annual awards that are not handed out during boozy telecasts are peppered with their own unique strain of politicking and maneuvering.

No awards-giving body will ever get it exactly right, but last night—perfectly timed to coincide with the Oscar nominations—the Critics’ Choice Movie Awards got it pretty damn right.

Although the usual suspects were represented in this latest batch of winners, including a Best Picture win for Boyhood, a Best Actor honor for Birdman’s Michael Keaton, and a Best Actress award to Julianne Moore for Still Alice (that one is really moving up the charts, isn’t it?), there were some excellent surprises in the bunch, including a handful that directly spoke to snubs issued by the Oscars during their morning nominations announcement. Gillian Flynn wasn’t even nominated for an Oscar for her work adapting her own Gone Girl into a script, but she still won the Best Adapted Screenplay award at the Critics’ Choice show. The same thing happened to The LEGO Movie, shut out from Best Animated Feature at the Oscars, as it walked away with the same award from the critics.

The Critics’ Choice Movie Awards’ love for varied acting categories—the group designates awards for leads in such genres as action, comedy, and sci-fi/horror to accompany more classic categories like Best Actor and Best Actress—finally allowed some of 2014’s best overlooked performances to get some love, like Jenny Slate in Obvious Child and Emily Blunt in Edge Of Tomorrow.

Although this one award show might not have righted all of the wrongs of that other award show, it’s certainly heartening to a few of the biggest snubs get turned on their heads. Awards for everyone!

Best hair and makeup: Guardians Of The Galaxy

Best visual effects: Dawn Of The Planet Of The Apes