David Oyelowo and Lupita Nyong’o team up for Americanah 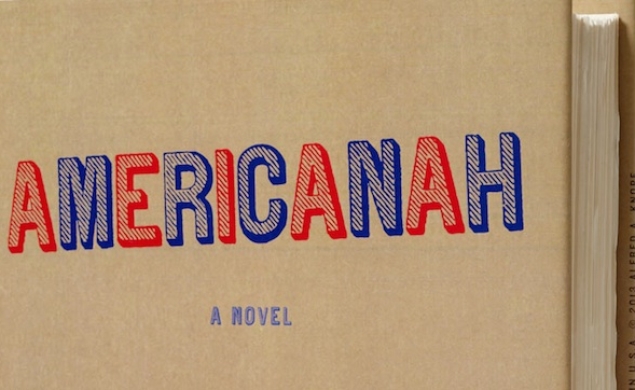 She’s the dazzling ingénue who blew critics and audiences away with her first-ever feature-film appearance in Steve McQueen’s 12 Years A Slave. He’s the devastating leading man playing Martin Luther King Jr. at the center of Ava DuVernay’s Oscar contender Selma. And Plan B has just cooked up the brilliant idea to team up the standout stars of two of the most talked-about releases in the indie drama world for a new feature that has us marking on our calendars and buying tissues in bulk for. (Fool us twice!)  Variety reports that Oyelowo and Nyong’o are set to co-star in Americanah, Plan B’s adaptation of the Chimamanda Ngozi Adichie novel of the same name.

The book centers on Nigerian refugees Ifemelu and Obinze, who are young, in love, and desperate to escape their militant country. But fate divides them! Ifemelu (Nyong’o) sets off for the United States, while Obinze (Oyelowo) is detoured to the United Kingdom in the wake of 9/11 paranoia and constricted borders. For her, the land of the free offers new challenges, as she must now confront what being black in America means. Meanwhile, he lives on the undocumented fringes of London, years ticking by. Once Nigeria achieves democracy, these long-lost lovers are offered the chance to rediscover their love of their country and each other. Basically, expect heavy themes of race, loyalty, and love, as well as performances that will make audiences crumble into a slosh of tears.

With Plan B on board, Americanah will naturally be produced by Brad Pitt, but in a slightly surprising move, Nyong’o will also serve as a producer on the film. This will mark her second such credit, following the little-known 2009 documentary In My Genes, which she also directed.

Now that Americanah has secured some stellar talent in front of and behind the camera, the project needs to hire a writer and director. With a cast like this and Pitt as producer, we suspect some major auteurs and scribes will contend for these gigs.