Mad Max: Fury Road roars out of the ruins of the future in a new trailer 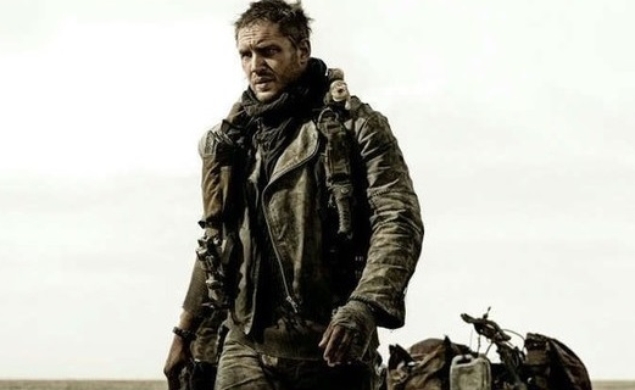 When we last saw Mad Max, he’d just outwitted a villain played by Tina Turner then set off to parts unknown in the desert wastes of post-apocalyptic Australia. That was 1985, in Mad Max Beyond Thunderdome, the third—and for a long time, seemingly final—installment in a series of films directed by George Miller. It’s always a red flag when a series takes such a long time between entries, and that’s hardly the only red flag raised over the years by Mad Max Fury Road, Miller’s long-in-the-works fourth entry in the series.

How long in the works? Miller’s been talking seriously about the film, born of a collaboration with comic book creator Brendan McCarthy that started in the 1990s, since the early '00s. At first it would not have starred Mel Gibson, reprising his star-making turn as a good cop-turned-wasteland warrior. Then it might star him. Then it definitely would not. At one point it was going to shoot in Namibia, then Australia, then Namibia again. For a stretch, Miller reworked it as an animated film. Then there was the question of Miller himself, who has an impressive filmography but doesn’t make movies that often, and who’s spent the last couple of decades working on projects like the Babe and Happy Feet movies. Would he be up to the task of a huge action film? Even after it became a real film, with Thomas Hardy stepping in for Gibson as the new Max and Charlize Theron and Nicholas Hoult along for the ride, Fury Road seemed unlikely.

Today, however, Warner Bros. released a trailer than not only confirms its existence, but made a lot of those red flags fall away. Fast.

Whoa, right? Will it translate to feature-length? Will Miller be able to blend CGI and real stunt work as effectively in whole scenes as the trailer does in snippets? Will this guy make a return appearance? We’ll see, but that trailer surely whets the appetite.