Voting is now open for the Pitchfork/Dissolve 2014 Readers Poll 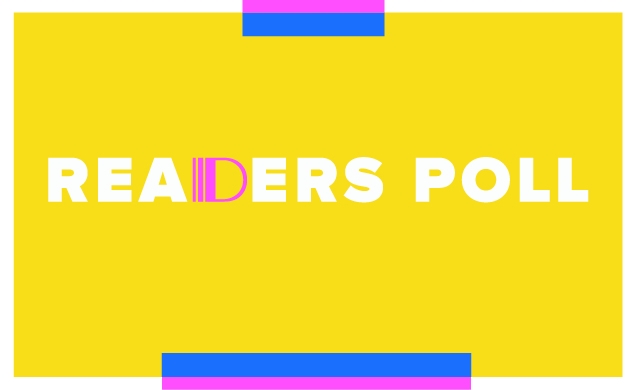 The 2014 Pitchfork/Dissolve Readers Poll is now open, so let the voting begin. Any film released in this calendar year is eligible. (For a guide, please consult Dissolve contributor Mike D’Angelo’s obsessively updated list of New York releases.) While you’re there, take some time to vote on the year’s best music via the Pitchfork side of the poll.

Haven’t seen all the movies yet? There’s still time to catch up: The poll will remain open until 11:59 p.m. on December 14. So cram in all you can while you can (as we do the same here at Dissolve headquarters). As for the 2014 films that haven’t been released yet, yeah, the timing could be better. We might try to do a check in in late January to see what, if anything, has shifted.

Without further ado: Here’s another link to the poll.