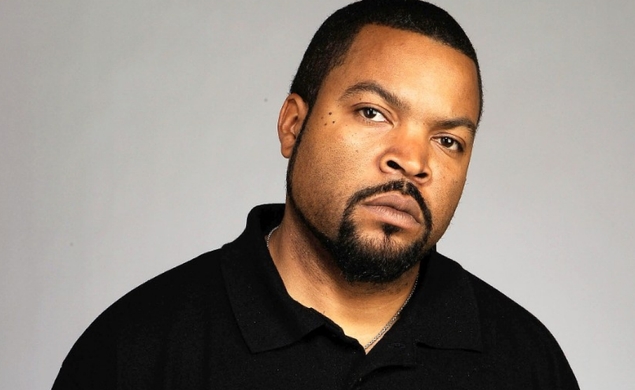 Former rapper and current Are We There Yet? star Ice Cube saw a regrettable spike in relevance over the past week or so, as N.W.A.’s seminal protest song “Fuck Tha Police” became a clarion call for a nation beset by a police force in need of a good fucking. But Mr. Cube’s name has come up once more today, for less troubling reasons.

After a high-stakes bidding war, Universal emerged victorious with the rights to develop Rocky Mountain High, a comedy originally conceived of by Cube and producer Jeff Kwatinetz with the rapper attached to star. Today, Deadline reports that Universal has landed a capable pair of screenwriters to flesh out the initial five-page pitch into a full script.

Alans Cohen and Freedland will expand Rocky Mountain High to feature-length, having been hired by Universal on credit from their script for Todd Phillips’ road comedy Due Date. Though the studio aims to begin shooting in mid-2015, neither a release date nor plot details have been publicized. But with a little deductive work, perhaps we can divine the broad-strokes plot of the film titled Rocky Mountain High. My best guess: It refers to a high school located somewhere in Colorado—a state containing much of the southern half of the Rocky Mountain Range. However, I suspect there’s also a second, more devious meaning. You see, recreational ingestion of marijuana was recently legalized in Colorado, and the feeling of general relaxation that accompanies cannabis has been historically referred to as a “high.” It’s a big leap, but the film’s title could be a sneaky double entendre in reference to drug culture.

Though Cube’s recent output has been dominated by palatable, broad comedies such as Ride Along and the Jump Street reboot franchise, he may still have another agreeably unambitious stoner comedy left in him.