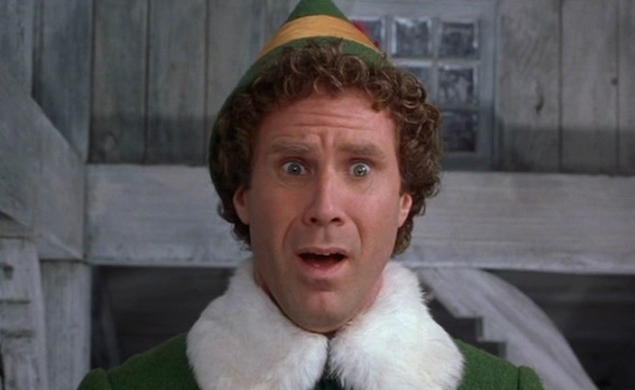 Will Ferrell, unrepentant celebrator of slapstick and lowbrow humor, is prepping to go decidedly highbrow in a comedy that will follow a Shakespearean theater company embroiled with rivalries and egos. For a comedian who has made his name crafting daffy and larger-than-life characters, taking on some of the most iconic work the world has ever seem might just prove to be a canny next step.

Variety reports the untitled film was pitched by Mosaic, and picked up by Sony as a vehicle for Ferrell. Following the success of such Sony hits as Step Brothers, Talladega Nights: The Ballad Of Ricky Bobby, and The Other Guys, selecting a script for Ferrell is a no-brainer, even if it does demand he brush up on his Shakespeare. But Ferrell’s particular talents should translate well to this new material, as David Guion and Michael Handelman, the writers of his 2007 success Blades Of Glory, are penning the script for the new film.

As Guion and Handelman’s filmography includes The Internship, The Watch, and Men In Black III, we suspect this Shakespearean company comedy won’t be especially esoteric. This screenwriting duo has earned a rep for exactly the sort of broad, outlandish humor at which Ferrell excels. But the premise could offer something even richer if it follows in the footsteps of the under-seen and excellent Canadian TV dramedy Slings And Arrows.

The 2003 series ran for three seasons and followed a struggling Shakespeare company, paralleling their modern problems (mental break, ambition, mortality) with that of heroes like Hamlet, Macbeth, and King Lear. It’s unclear how soon Sony is hoping to roll into production on this project or even which of William Shakespeare’s plays might be involved, but here’s hoping Guion and Handelman will take a cue from Slings And Arrows, interlacing old themes in a new setting, and—like Shakespeare—blending high and low humor for something smart and silly.

In the meantime, we suggest you check out Slings And Arrows, now available on Hulu Plus, Amazon, and iTunes. You can get a taste of its cheeky take on Shakespeare below in its season one opening theme: