Daniel Bruhl to play villain in Captain America: Civil War, whoever that might be 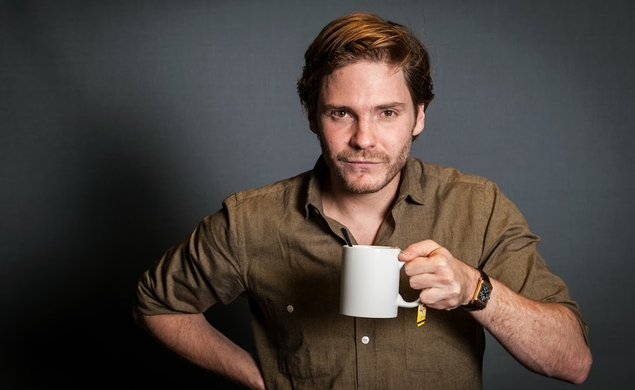 Anybody who devoutly read comics during the mid-2000s knew about Marvel’s crossover Civil War event. The seven-issue limited series saw the superpowered denizens of the Marvel universe split into opposing factions over a Superhero Registration Act which would require them to divulge their secret identities, increasing accountability. Iron Man led the pro-Registration camp in the hopes that he could usher in a new era of transparency and cooperation between the federal government and the superheroes. Captain America led the anti-Registration rebels, resistant to the idea of becoming what would be a glorified public employee. Tensions flared.

We can fairly assume that Captain America: Civil War, the upcoming third installment of the Captain America franchise, will adhere to that plotline, which is what makes today’s casting notice so confusing. Deadline reports that Daniel Bruhl will play the villain role in Civil War, joining Anthony Mackie’s Falcon, Chadwick Boseman in his debut as the Black Panther, and Sebastian Stan as the Winter Soldier. Judging from a pair of promising performances in Ron Howard’s Rush and last year’s The Fifth Estate, Bruhl will be up to the task, but the question of which face from Marvel’s expansive rogues gallery he might play proves far murkier.

What set Civil War apart from so many other blockbuster comic events was its refusal to designate good guys and bad guys. Moral ambiguity reigned; depending on whom you asked, Cap and Iron Man could’ve both been fairly branded the big bad. The feds enforcing the Act are the closest thing the comics get to a clear-cut antagonist, and even then, their evil endgame is simply to protect the public. The source material itself refrains from passing down any judgement about the Registration Act as well, with the writing enforcing a spirit of non-partisanship. The true villain was shifting perceptions of personal liberty, or the inexorable march of obsolescence, or self-doubt. As fun as it might be to see Bruhl embody the abstract concept of political reform, he’ll most likely play a slightly more corporeal character.

Whose brightly colored tights Bruhl will slap on is anyone’s guess, so I’ll play it safe and do the same thing I do every time Marvel gets cagey about casting notices: Clasp my hands together in silent prayer and hope against hope that M.O.D.O.K. will finally get the big-screen treatment he so richly deserves.