Out Of The Past: Play Misty For Me was released this day in 1971 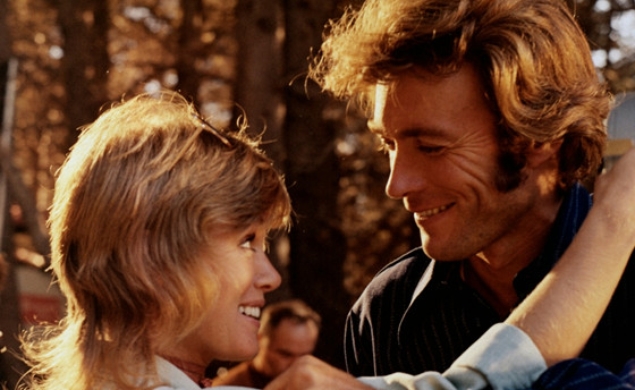 Clint Eastwood has always played the long game. He enjoyed some success playing cowboys on television and then considerably more playing cowboys in the movies thanks to his breakthrough hit, A Fistful Of Dollars. But he knew it wouldn’t last forever and harbored aspirations. So he watched carefully while working with directors like Sergio Leone and Don Siegel, and when he got a chance to make his directorial debut, he’d learned their lessons well.

Eastwood didn’t overreach with Play Misty For Me. It’s a tense thriller that’s inside his comfort zone in more ways than one: Playing a late-night jazz DJ, Eastwood got to incorporate one of his great passions, and he shot the film in his adopted California home of Carmel-By-The-Sea. But he does overdeliver in the best way. Co-star Jessica Walter (later of Arrested Development and Archer fame) plays an obsessed fan, and Eastwood wrings every ounce of tension from a scenario in which a casual affair turns into a life-threatening mistake, and the film executes a potentially trashy scenario with respect for its audience. He even gets to throw in an artistic flourish in the form of a love scene set to Roberta Flack’s “The First Time Ever I Saw Your Face.” It wasn’t an obvious beginning for Eastwood’s directorial career, but he’d already learned the value of not going for the obvious.