IFC picks up Reality, the latest from Rubber and Wrong filmmaker Quentin Dupiex 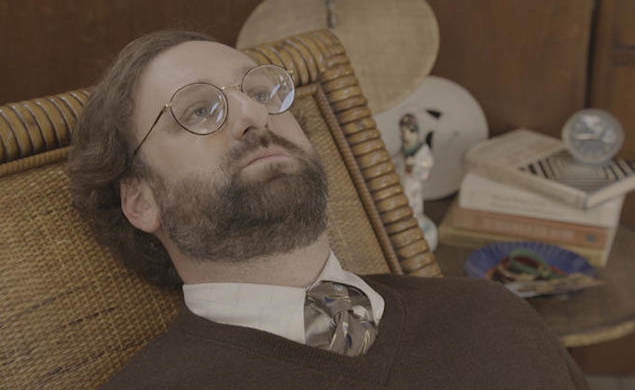 Sometimes a mixed or negative review can make you want to see a movie more than a positive review would. That’s how I felt about Mike D’Angelo’s review for Quentin Dupiex’s Wrong Cops for this very site. D’Angelo criticized the film for the random and arbitrary nature of its weirdness (while still praising some moments and jokes that appear throughout), but just about every gag he described, from a cop who distributes drugs first inside rats and then inside fish after his rat supplier runs out, to a mortally wounded gunshot victim roped into various cops’ shenanigans, sounded hilarious to me.

In fact, I am going to add Wrong Cops and Dupiex’s other films, the killer-tire movie Rubber and the absurdist comedy Wrong, to my Netflix queue now. I will also be keeping an eye out for Reality, Dupiex’s latest movie, which Variety reports was just picked up by IFC Midnight for distribution.

The film was shot in Los Angeles in French and English, and tells the tales of a little girl who finds a mysterious tape, a “failed filmmaker shooting his first horror movie,” and “a culinary TV host who loses his self-confidence because of an imaginary skin disease.” Like Wrong Cops, that looks like it could be punishingly arbitrary, bizarrely hilarious, or some combination of the two.

The film stars Eric Wareheim, of Tim & Eric (he’s “Eric” to Tim Heidecker’s “Tim”), Napoleon Dynamite’s Jon Heder, and John Glover of Batman & Robin and Gremlins 2 fame, and will be released domestically in April in the United States, and by Diaphana in France in February.

For fans of Dupiex, it looks like another weird one.