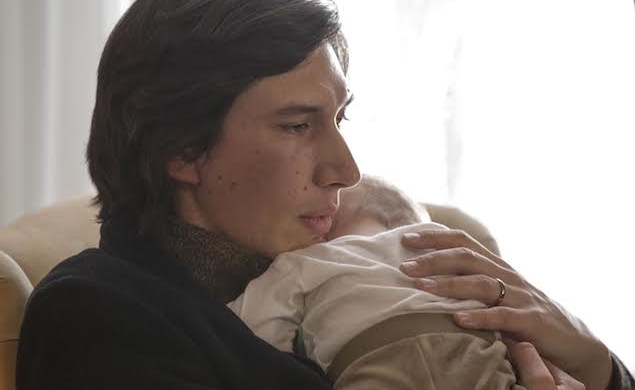 Just last week, we learned that the Adam Driver-starring chiller Hungry Hearts had been picked up for North American release, thanks to IFC. With that relatively benign news in hand, I took the opportunity to opine on the wacky weirdness of Saverio Contanzo’s festival favorite, mainly intent on revealing its many secrets in a way that was also intriguing for audiences (you know, most people) who hadn’t yet seen the feature. Turns out, we could have all saved ourselves some time, because the film’s first trailer does an incredible job of telegraphing the mood and direction of the film without giving away any of its biggest twists.

This two-minute trailer also suggests the flow of the film, leading off with a dreamy thirty or so seconds, all lovestruck and gooey, before getting into the meat of the matter. It’s claustrophobic and heated and strange, but there’s still plenty left to discover (just trust me on this one).

Driver stars as Jude, a charming American dude who meets cute with shy Italian Mina (Alba Rohrwacher) in a Chinese restaurant bathroom with some severe locking issues—a cleverly concealed device that seems sweet and fun at the time, before later revealing itself to be confined and scary (just like the film itself). The two have a quick courtship, marrying before the film's first act has even run through and settling into what looks like domestic bliss, complete with a baby on the way. It’s that baby that sets something off in Mina, who soon becomes obsessed with purity and solitude, cutting herself, Jude, and the baby off from the rest of the world.

It doesn’t go so well. 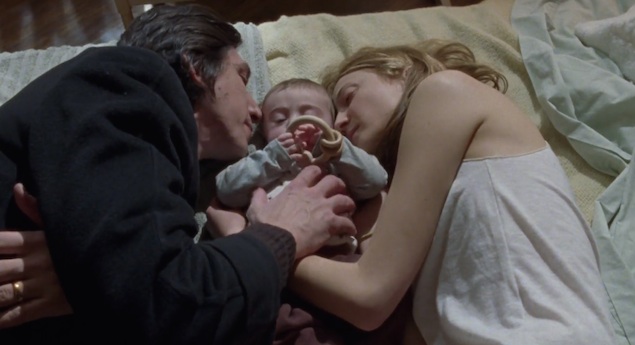 Although this trailer does an exceptional job delivering an honest look at the film—seriously, it’s damn near perfect—there are still a bevy of surprises left in the final product. And there’s this: I can’t imagine another performance this year that could get under my skin (and stay there) quite like Rohrwacher’s. It’s an all-timer.