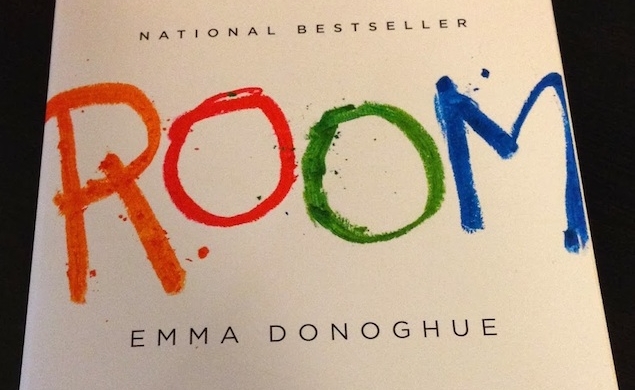 All Internet travelers having slightly misread the title and navigated here in the hopes that this article somehow concerned Tommy Wiseau’s trashsterpiece The Room, turn back now. You will find nothing for you here. Okay then: During the Cannes Film Festival, distribution company A24 snapped up the rights to an adaptation of Emma Donoghue’s similarly-titled 2010 novel Room. That was back in May, but now, the property has begun to take on cast members.

Room begins as the drive-to-survive story of 5-year-old Jack and his long-suffering Ma. The bounds of their world extend to the four small walls of the shed in which kidnapper Old Nick has held them captive for years, which Jack affectionately dubs Room. The novel’s first half tracks Jack and Ma’s daring flight for freedom, but then becomes a different and more complex sort of story once they finagle an escape. The narrative becomes ingenious when it watches a severely traumatized Ma and a raised-in-captivity Jack try to adapt to the messy, confusing sprawl of life on the outside. Jack has only ever known the rest of Earth as figments lighting up his small television in Room, and as he works to make sense of an alien world—our own—he also reveals unusual truths about everyday existence that most people take for granted.

As a group home employee in 2013’s deeply affecting Short Term 12, Brie Larson masked her own churning emotional ruin by putting on a brave face for the sake of the young ones. She’ll pull a similar trick as Ma, with the cracks in her strong foundation exposing a smorgasbord of mental anguish. Variety reports that William H. Macy and Joan Allen have also joined the cast in unspecified roles, though the smart money says that Macy will play tormentor Old Nick and Allen may appear as Ma’s own mother, who takes on a significant role in the novel’s back half. Hot off the success of this year’s generous and charming Frank, Irish-born director Lenny Abrahamson will direct the adaptation of his countrywoman’s novel.

Adapting Donoghue’s work could be a particularly tricky endeavor. For one, so much of Room’s brilliance lies in Jack’s unusual narration. The stunted language he uses to process the world beyond Room communicates his defamiliarized perspective and holds the key to the story’s thematic depths. Beyond that, the scenes Ma and Jack spend inside Room can go to unbearably dark places, though Abrahamson doesn’t seem like one to shy away from grim subject material. The numerous instances in which Jack (who, again, is five years old when the narrative picks up) breastfeeds from his mother spare no detail, and may further complicate matters. Something tells me the copious breastfeeding might not make it out of the editing suite.