Out Of The Past: Brittany Murphy was born on this date in 1977 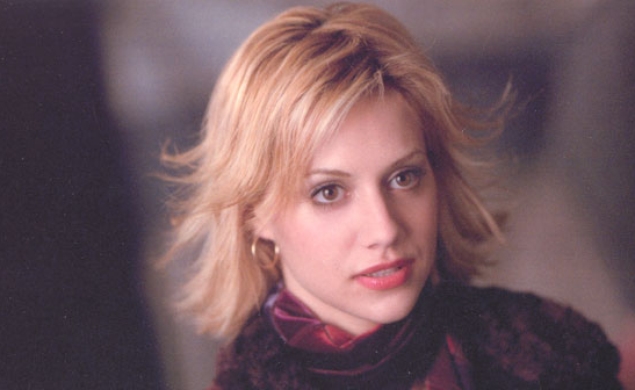 It’s hard not to see Brittany Murphy’s untimely, and still confusing, death five years ago at the age of 32 reflected in her career. There’s no shortage of too-fragile-for-the-world characters in her filmography, from her work in Girl, Interrupted to her role as the title character in Karen Moncrieff’s little-seen (but quite good) 2007 film The Dead Girl.

A closer look, however, makes the parallels look pretty thin. Murphy had a range that allowed her to excel in tough parts, like the love interest, of a sort, in 8 Mile, and as the voice of the obliviously resilient Luanne Platter on King Of The Hill. Beyond that, Murphy had presence. Even in a nothing movie like Just Married—and movies don’t get much more nothing than that one—she exudes the charisma of a natural movie star. The movies, on the other hand, didn’t always know what to do with her, especially as her career progressed. Her body of work is more miss than hit, but it’s almost always the films that were the problem, not Murphy’s performances. It’s hard not to wonder if those performances might have deepened with age, and if she’d have found films that deserved them.

Here’s Murphy in a typically charming appearance on The Late Show With David Letterman: