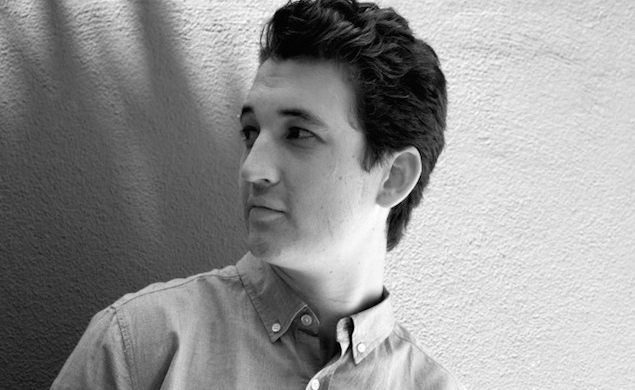 Yes, Marc Webb has been pretty busy over, oh, the last four or so years trying to convince the world that it really does need a new movie franchise about everyone’s favorite friendly neighborhood web-head, but now he’s looking to return to his roots. Variety reports that Webb will maybe-probably-hopefully next direct the indie drama The Only Living Boy In New York, which is somehow not a gritty Simon and Garfunkel biopic or a spinoff of Garden State. Instead, the Allan Loeb-penned feature will tell “the tale of a young man who learns that his overbearing father is having an affair. The son tries to stop it, but ends up becoming involved with the woman as well.” Salacious! (Also, why isn’t this thing called Mrs. Robinson, because hello, come on.)

The outlet also reports that Miles Teller is in talks to star in the film as, presumably, said only living boy in New York.

Although Webb has been understandably preoccupied with his Spider-Man work, he’s managed to line up a pair of indie features outside the web-slinging-centric Webb web: Both Living Boy and the Fox Searchlight drama The Gifted (details on that project are slim). With the news that Teller is looking to come on board, Variety sagely guesses that Webb will most likely go to work on Living Boy first.

Webb is still on the hook to direct a third Spider-Man feature, but as that film has been pushed back to 2018, he’s certainly got time to dabble in something just a touch more down to earth.