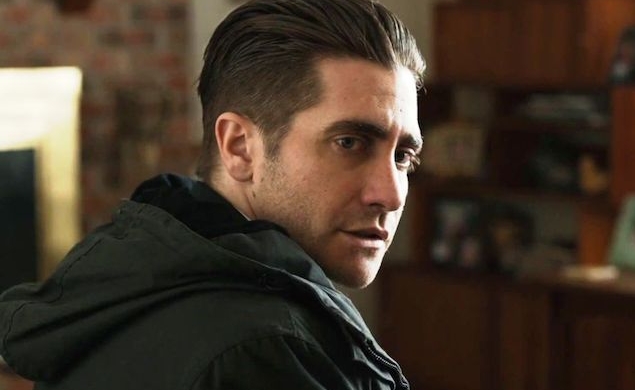 Antoine Fuqua and Jake Gyllenhaal’s first collaboration—the boxing drama Southpaw—hasn’t yet hit screens (it will arrive sometime next year), but the duo is already reteaming for a punchy new project. Although The Man Who Made It Snow is not a peppy, holiday-centric family film (but just imagine what such a feature would look like in Fuqua’s hands), it still sounds like the sort of thing the Equalizer director and Nightcrawler star will excel at. (Read: dark and violent.)

Deadline reports that he fact-based tale sets Gyllenhaal as Max Mermelstein, “a Jewish hotel engineer who transformed Pablo Escobar’s Medellin Cartel from a small mom-and-pop drug organization into a billion-dollar enterprise.” The screenplay, penned by Brett Tabor and Michael Kingston, is based on Mermelstein’s autobiography.

Mermelstein’s life might sound sexy and dangerous on paper, but the guy sort of fell into the business and was unable to extract himself from the long arm of the cartel. Mermelstein originally moved to Puerto Rico for love—his first wife was from San Juan—not to get into the drug game. Although that marriage ended, Mermelstein’s dedication to doing things from the heart carried over to his next relationship, which eventually culminated in Mermelstein and his new Colombian wife smuggling her family and friends into the United States.

Sure, Mermelstein’s actions were illegal, but they had consequences no one could have possibly imagined. Basically, Mermelstein’s introduction into the mob was nearly accidental, totally weird, and perfectly scripted for the big screen.

Mermelstein and his wife smuggled a lot of people into the States, including Rafael “Rafa” Cardona Salazar, a drug dealer who shot a man in front of Mermelstein (oops) and then basically conscripted the poor guy into the cartel because of what he had seen. There’s a lesson here about smuggling people illegally, but we’re just not sure what it is yet.

Mermelstein eventually reached the upper echelons of the drug trade—he was mainly preoccupied with logistics, but he also met with all the big dogs in the Medellin cartel—and his work with Rafa helped the spread of cocaine in America immeasurably in the ’70s and ’80s. The guy was a millionaire who was on the inside, but he was still terrified for his life, which is probably why he eventually turned on the guys—who, again, made him work for them because he watched one of their higher-ups kill a man—once he was arrested, providing valuable information to the federal government.

Sounds like a movie, right? Good! Because it’s going to be one. Gyllenhaal, who has been a darker kick with his roles lately, should be able to effectively straddle the line between the innocent Mermelstein and the hardened criminal he nearly became. Fuqua will undoubtedly provide a high body count for the entire thing.

Fuqua and Gyllenhaal will also produce the feature together, which will start filming late next year.