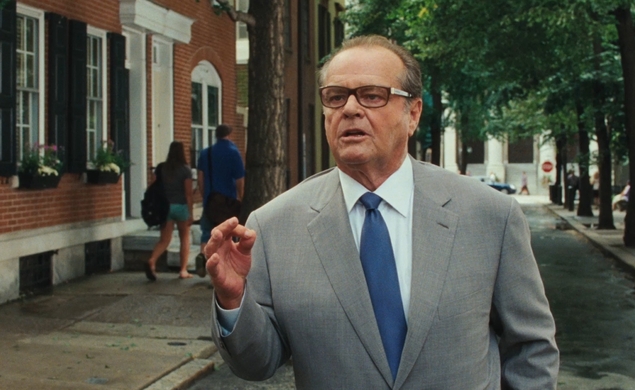 If a new report from Radar Online is correct, today is a very sad day for movie lovers. According to the website’s anonymous source (a “well-placed Hollywood film insider”) Jack Nicholson has quietly retired from acting at the age of 76. The given reason for his decision:

“It’s memory loss. Quite frankly, at 76, Jack has memory issues and can no longer remember the lines being asked of him.”

The source went on to say that Nicholson is not retiring from public life, just from acting, and “doesn’t want a tribute.” I suspect his request will not be honored for long.

As Radar notes, Nicholson’s last role came in How Do You Know from James L. Brooks, who directed the actor in two of his three Academy Award-winning roles: Garrett Breedlove in Terms Of Endearment and Melvin Udall in As Good As It Gets (Nicholson also won for Milos Forman’s One Flew Over The Cuckoo’s Nest). But Nicholson later appeared as a prominent talking head in the documentary Corman’s World, a film about the life, career, and influence of exploitation director Roger Corman. Whatever his mental state now, Nicholson was still in fine form at the time of his interview; in the moving scene below, he speaks from the heart about what Corman means to him.

I remember welling up with tears when I saw that scene for the first time two years ago. Now it feels even more poignant.

UPDATE: E! Online says that NBC’s Maria Shriver tells them that Nicholson has no memory problems and is not retiring.