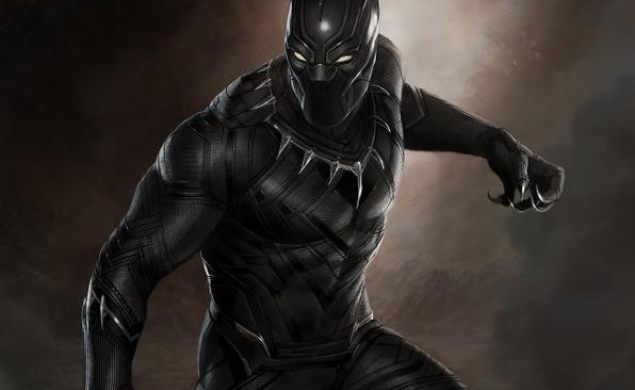 Marvel’s big press event today was as advertised (and as advertising), with the full announcement of Marvel’s Phase 3 lineup. Most of the news was restricted to titles and dates; Marvel announced nine movies and exactly zero filmmakers or screenwriters. So you better be excited about the sheer idea of an Inhumans movie, because that’s all you have to go on for now.

The only movie that came with a little more than a logo and a release date was Black Panther, Marvel’s African king turned superhero (and Avenger). That film is due on November 3, 2017, but you’ll see the Black Panther before Black Panther, as the character will also turn up in 2016’s now-official Captain America: Civil War, which will pit Chris Evans’ Cap and Robert Downey Jr.’s Iron Man against one another. In that film and, no doubt, elsewhere, he’ll be played by Chadwick Boseman, the talented star of the recent biopics 42 and Get On Up. And when he does show up, he’ll look something like this official concept art: 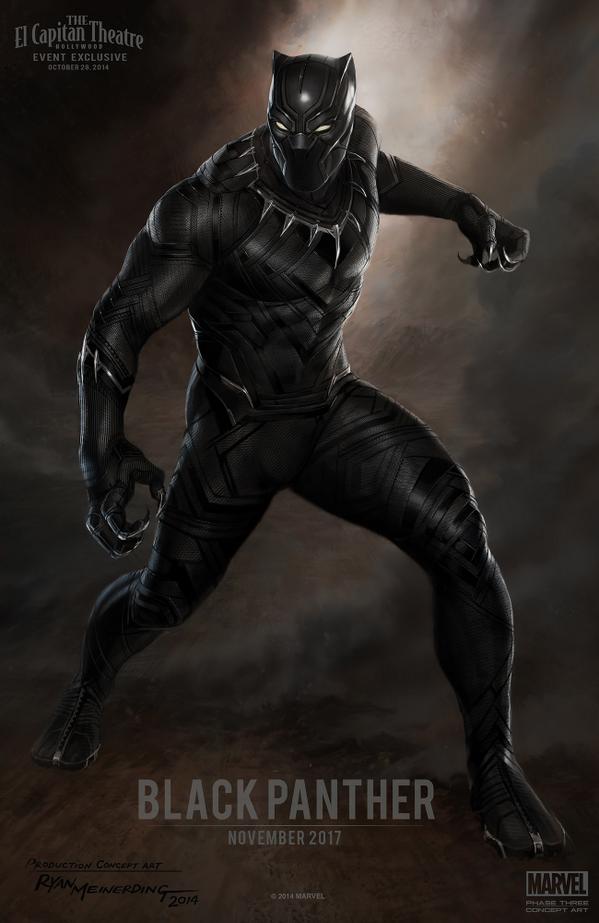 Boseman is a really strong actor with loads of charisma, and a guy who should be able to hold the screen opposite heavyweights like Downey and Evans. He’s another great addition to the Marvel Universe which is, increasingly, basically just the movie universe at large minus Ben Affleck.