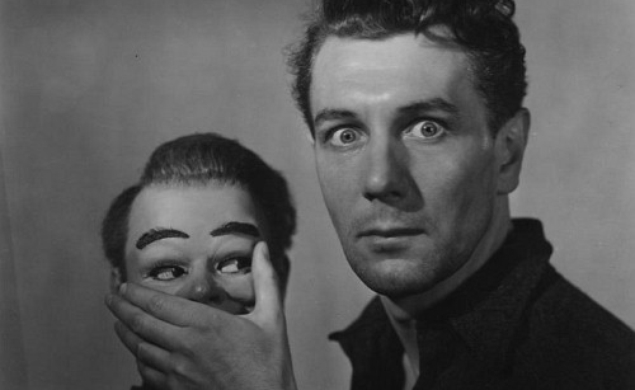 Turner Classic Movies is going horror-happy pretty much all week, and tonight the channel will be dedicating about six hours to a particular horror subgenre: the anthology film. At 8 p.m. Eastern, TCM will be showing one of the keystones of the anthology format, 1945’s Dead Of Night, which didn’t just demonstrate how to pull off the “a bunch of people swap scary stories” gimmick, but also created a bit of horror iconography of its own in its story of a haunted ventriloquist’s dummy. The 1963 Nathaniel Hawthorne-inspired Twice-Told Tales follows at 10 p.m., with Vincent Price introducing and starring in a trio of stories about rejuvenated corpses, mad scientists, and ancient family curses. And then 12:15 a.m. brings 1964’s Kwaidan, adapted by director Masaki Kobayashi and screenwriter Yoku Mizuki from the writings of folklorist Patrick Lafcadio Hearn, about various kinds of hauntings in ancient Japan. These are three different kinds of horror movies, which within themselves contain so many variations on the genre that tonight will be like watching a dozen or so excellent short films.