Coolness: Watch a super-gross supercut of the greatest movie deaths of all time 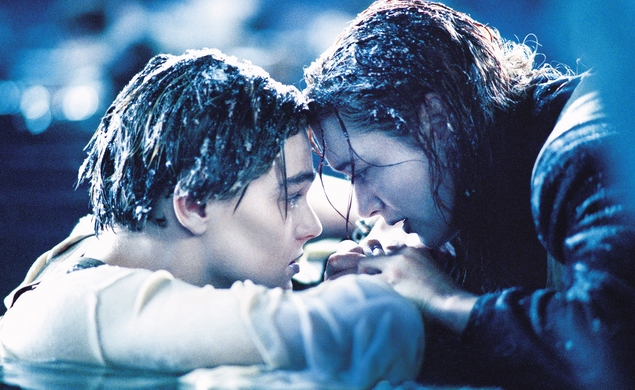 The meat of the Halloween movie writing will hit next week, but here’s an early hors d’oeuvre for y’all: A supercut of the greatest movie deaths of all time, as chosen by the directors of The ABCs Of Death 2. Although perhaps hors d’oeuvre is a poor choice of words, since those are supposed to whet your appetite, and most of these will not make you very hungry (unless you’re a cannibal). Here’s the video:

There are some great choices on here, although my favorite might be Todd Rohal’s selection of the dude who smashes into a million ceramic pieces in Top Secret!, just because that was such a nice (and hilarious) surprise in the middle of all this death, misery, and gore. That’s an inspired choice, although the death-by-man-eating-piano from House is a very strong second place in my book.

What, dear commenters, did these fine filmmakers leave out?