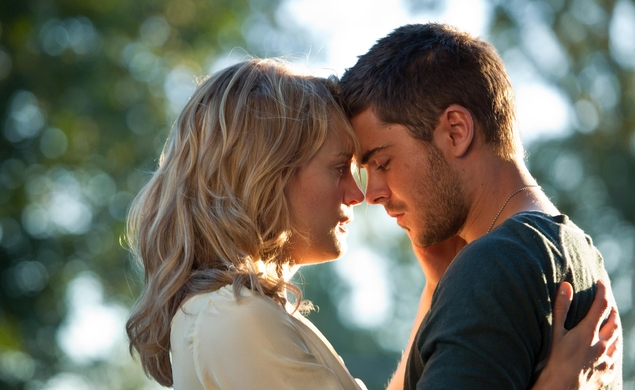 GQ’s Andrew Corsello on author Nicholas Sparks and his fans:

“So who and what is the Nicholas Sparks Man? Semiotics aside, he’s neither complicated nor kinky. He is handsome! Specifically: He looks great in jeans. More specifically: He looks great in tight jeans. This seems to be a preoccupation of Sparks’. Tight. Hot. Jeans. (A typical iteration: ‘As he worked, his jeans pulling tight as he bent over, Sophia felt the heat rise in her cheeks.’) The Nicholas Sparks Man is rugged and good with his hands. He may have an improbable but sympathy-inducing tragedy in his past. Sometimes he speaks in simple declarative sentences so anodyne they actually seem insinuating—sentences that, if given the gifts of bass-line thumps and rhythm-guitar waca-wacas, could pass as 1970s-era skin-flick dialogue.”

“‘There was something really profound with the whole treatment of horror in culture at that time, which was, it was something kind of disgusting. Proper people didn’t associate with it,’ Craven said. ‘I had been a college teacher. I had taught Greek mythology. I had taught The Iliad and The Odyssey, Greek tragic drama, and it’s all very bloody. So I thought, This is bullshit. Somehow, we should give voice to what this might be instead, sort of modern mythology. That appealed to me. And I thought, What if Freddy is coming back in reality because you don’t have films to put this sort of spirit into a character like Freddy? There’s something beyond Freddy that is the original wellspring.”

“My kids—even the one who claims to be over princesses—beamed their way through the show, and parents raved about the experience afterward. (‘It was just quality, you know?’ said one dad to another.) And this isn’t just a Disney thing. Our long weekend spent in Orlando was enough to demonstrate that, while coasters still thrill, the real sweet spot at high-end theme parks now comes in making the guest part of the show—generating immersive experiences that may or may not include rides at all.”

At Variety, Cameron Crowe talks about working with Bill Murray:

“I walked behind Bill Murray, as he was leaving the ship. It was amazing to see life from his perspective… each time someone looked up casually, and realized it was Bill Murray, their faces registered a kind of joy jolt. The cumulative rush of several decades of classic films they’d gotten so much enjoyment from, all in a second. And then, 20 feet later, two security guys who knew he was near, started playing ‘Ghostbusters’ on a boom box. Murray shouted out ‘Ray Parker Junior!’ And then he danced with the security guards.”

Plus, the rest of today’s biz-ness:
-Shawn Levy in talks to direct Minecraft
-More selections from this year’s AFI Fest
-Annabelle pulled from French theaters after viewers riot
-Jem And The Holograms movie dated for October 23, 2015
-One of you guys should buy me this True Lies poster, which is part of an upcoming show at Hero Complex Gallery. I’ve earned it.