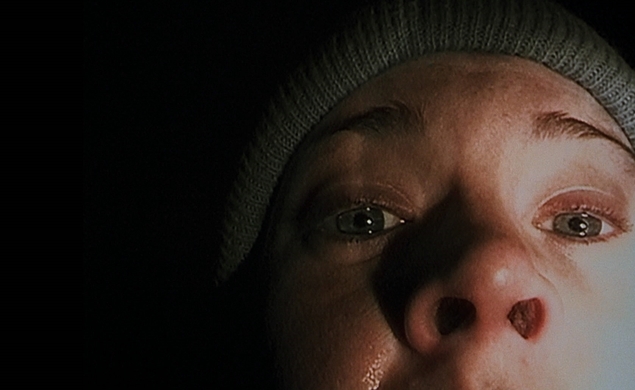 I’ve told this story before, but it’s one of my all-time favorite movie-related incidents. Back in 1999, I was on summer vacation from college working at a comic-book store in New Jersey. A small horror movie called The Blair Witch Project was about to open in theaters, and to hype the film, producers had produced a faux documentary (on what was already a faux documentary) playing up the notion that the movie was actually found footage left behind by a trio of filmmakers who’d gone missing in the woods near Burkittsville, Maryland. This Curse Of The Blair Witch show had just aired on Sci-Fi Channel (which was still spelled the way a normal person spells sci-fi back then), and a fellow clerk and I were talking about it and the hype around the movie.

At that moment, a customer walking by the cash register heard our conversation and butted in, taking great offense to my claims that Blair Witch was, in fact, a brilliantly disguised piece of fiction. The customer would not hear that. When I continued to insist it was all a work, her response was “It’s real! I know! I’m a teacher!” And then she stormed out.

Fifteen years later, that’s always the first thing I think about when the topic of The Blair Witch Project. Few movies have ever gripped people’s imaginations in quite that way. Blair Witch’s marketing scheme changed Hollywood forever—which is the subject of the latest video in the Academy Originals’ series Moments That Changed The Movies. This seven-minute short charts the creation of The Blair Witch Project, its reception at Sundance, and its ingenious viral advertising:

As the participants readily admit, The Blair Witch didn’t invent found footage, but it did launch the subgenre to a whole new level of popularity. Many of the movies since Blair Witch have been successful (Paranormal Activity re-created its formula to a T, and arguably improved upon it, by turning it into a repeatable franchise), but few have had the formal rigor of Blair Witch, which so convinced the public of its veracity that strangers would harass one another about it while shopping for comic books.