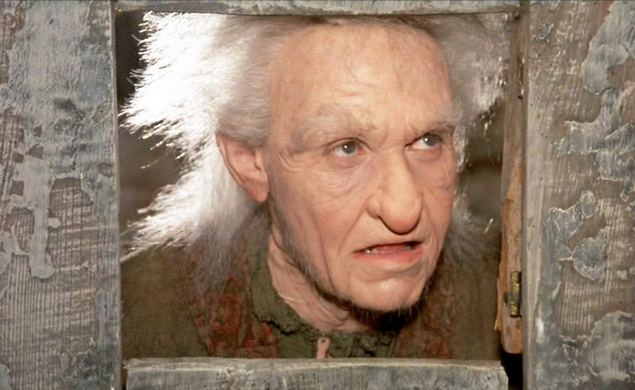 This week’s Alexander And The Terrible, Horrible, No Good, Very Bad Day marks the Jim Henson Company’s first foray back into the feature-film game since 2005. The company was fairly prolific in the 1980s and ’90s, turning out several Muppet movies, along with classics like The Dark Crystal and Labyrinth; but since selling the rights to the Muppets to Disney in 2004, the company has shifted its focus toward kids’ television. But now, with the live-action Alexander (which is a co-production with Disney) as a starting point, the Henson Co. is expanding its feature-film slate. First up: an animated adaptation of the 1979 Eva Ibbotson children’s novel Which Witch, about a dark wizard named Arriman The Awful who holds a contest to determine which of seven witches (get it?) will get to marry him and bear his scion. The project will also have major involvement from someone with a lot of experience working on animated features with Disney-adjacent companies: Billy Crystal.

According to Variety, Crystal will serve as producer, star, and co-writer (with Michael Feldman) on Which Witch, which (witch) is scheduled to start production next year, and is expected to take two years to complete. Henson Co. chairman Brian Henson will direct, his first time helming a Jim Henson Co. film production since 1999’s Muppets In Space. The announcement doesn’t specify which (witch) character Crystal will play, but based on his hint that “he actually has two eyes”—and the fact that he’s writing and producing—it’s safe to assume he’ll be voicing Arriman. Hopefully Crystal’s involvement in this film will provide the necessary momentum for Henson Co. to get the ball rolling on some of its other planned film projects, which include a long-gestating Fraggle Rock movie, as well as sequels to Dark Crystal and Labyrinth, and an Emmet Otter movie.