The trailer for 21 Years: Richard Linklater previews a look back at an artist's career 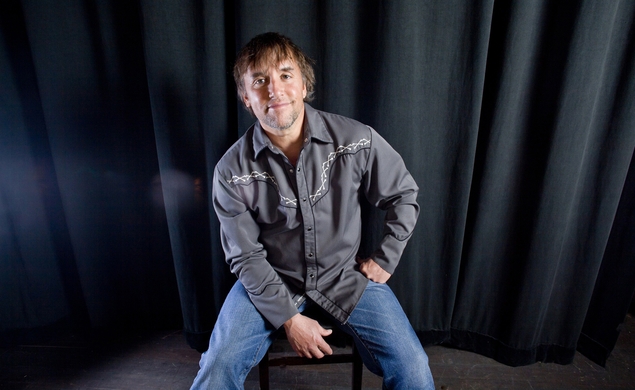 It’s been said (at least in the press release for 21 Years: Richard Linklater) that “the first 21 years defines the career of an artist.” With Linklater now past the crucial 21-year mark, the time has come for a look back, and with Linklater’s Boyhood sure to appear on many critics’ 2014 top 10 lists, the argument that Linklater’s hitting an artistic peak is certainly a timely one. 21 Years: Richard Linklater looks back at the filmmaker’s work to date, and features numerous interviews with his collaborators and admirers. And I suppose you could say this was a work that was technically in the making for even longer than Boyhood’s 12 years. Take a look at the trailer: 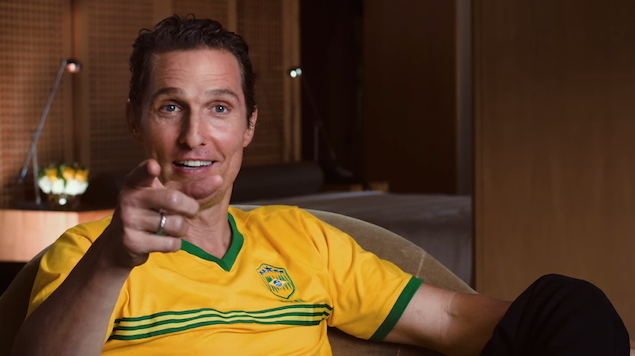 At this point, are people even asking McConaughey to drop the “All right, all right, all right,” or does he just throw it out in every single conversation by choice? Is it possible to have a discussion with him that doesn’t end that way?

Anywho, I’m not sure this is something I would rush out to the arthouse to see, but it will be available on VOD the same day it opens in theaters next month. I suspect that’s where its 79 minutes of talking-head interviews and movie footage would play best, in close proximity to your personal collection of Linklater movies, which you could bust out and rewatch as soon as the doc is over.