Joe Dante’s making another movie about werewolves (and vampires) 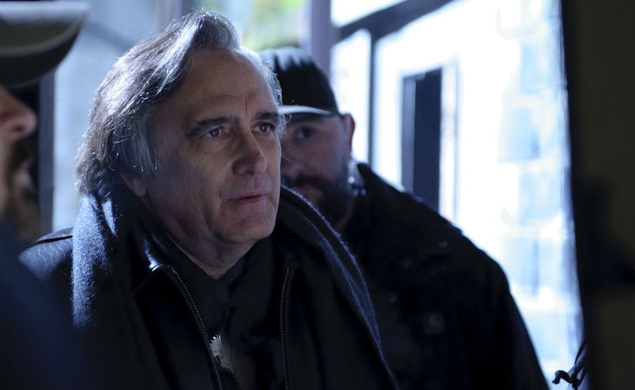 Like so many of Shakespeare’s plays, Romeo And Juliet has stood the test of time partially due to the malleability of its central premise. The whole “oppositional societies keep lovers apart” schtick can and has been adapted to a diverse array of settings. Baz Luhrmann’s Romeo + Juliet copy/pasted the Bard’s dialogue into a hyperkinetic present-day, West Side Story recast the conflict as racial violence in a New York pressure cooker, and Underworld imagined warring clans of cool sexy werewolves and cool sexy vampires eviscerating each other. Cult treasure Joe Dante must not be satisfied with the extent to which that series examined simmering werewolf/vampire tensions, as the director has just announced Ombra Amore, which similarly finds the monsters divided into underground societies and pitted against each other.

Dante’s new film will transport the timeless tale of star-crossed lovers into an Italy stricken by crises both financial and lycanthropic. The Italian economy has fallen to shambles as a result of protracted friction between an all-werewolf group of carnivorous financial traders and the vampiric old money facing their impending bankruptcy. The love between bloodsucker Maggie and part-time wolfman Peter will face the ultimate test as allegiances are tested and finances are strained. In a prepared statement, Dante pinpointed his thematic motivations: “Rome, the eternal city of gods and monsters, where a she-wolf suckled Romulus and Remus. What could be more eternal than un-death?”

Ombra Amore represents the latest collaboration with the Rome Film Festival’s “Great Beauties” section, movies that highlight Italy as a ready-and-willing partner for film production. That’s somewhat confusing, as this project appears to cast the nation as beset by money problems and bloodthirsty supernatural beasties. Book your vacation today!