Op-ed: Understanding Gone Girl through an even nastier cinematic precedent 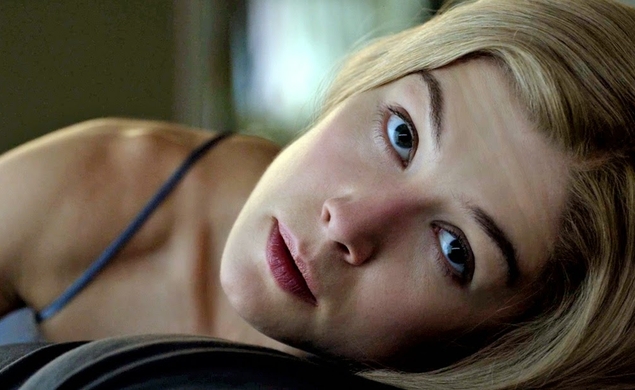 The following post contains spoilers for Gone Girl and Audition.

Now that Gone Girl is finally in theaters and writers are free to talk, talk, talk about what happens after Amy Dunne (Rosamund Pike) disappears—and whether it’s misogynist or feminist or what have you—a lot of discussion has naturally focused on Amy’s elaborate framing of her husband Nick (Ben Affleck) for murder. The simplest assertion is that Amy is sentencing Nick to death for having an affair with a college student. That’s not remotely the full story, of course—not about Amy, not about womanhood generally—but the point is that her actions are an extreme response to a set of circumstances that aren’t that unusual. After all, Nick would not be the first bastard to ignore his wife’s needs, force her into a domestic prison that she doesn’t want, and then sleep around with a younger, less complicated woman anyway.

At issue is this: Does the punishment fit the crime?

For answers, I think we should turn to the true cinematic precedent to Gone Girl: Takashi Miike’s Audition. Audition is one of the great gearshift movies, starting as a domestic melodrama about Shigeharu (Ryo Ishibashi), a middle-aged widower seeking a new mate, and the mysterious young woman, Asami (Eihi Shiina), whom he literally “auditions” for the part. Shigeharu is much sweeter than Nick Dunne. We don’t know what his marriage to his late wife was like, but we can assume, based on the evidence, that it was a harmonious one: They have a nice home, a cheery 17-year-old son and a dog, and we see Shigeharu faithfully sitting at his wife’s death bed as she passes. But with the encouragement of a film-producer friend, Shigeharu looks for a new woman by inviting a couple dozen young prospects to a fake casting call. He settles on Asami because she’s quiet and demure. She responds to his deception by injecting him with an agent that paralyzes his body while keeping his nerves alert, torturing him with needles, and severing off his foot above the shin with piano wire.

Here again: Does the punishment fit the crime? 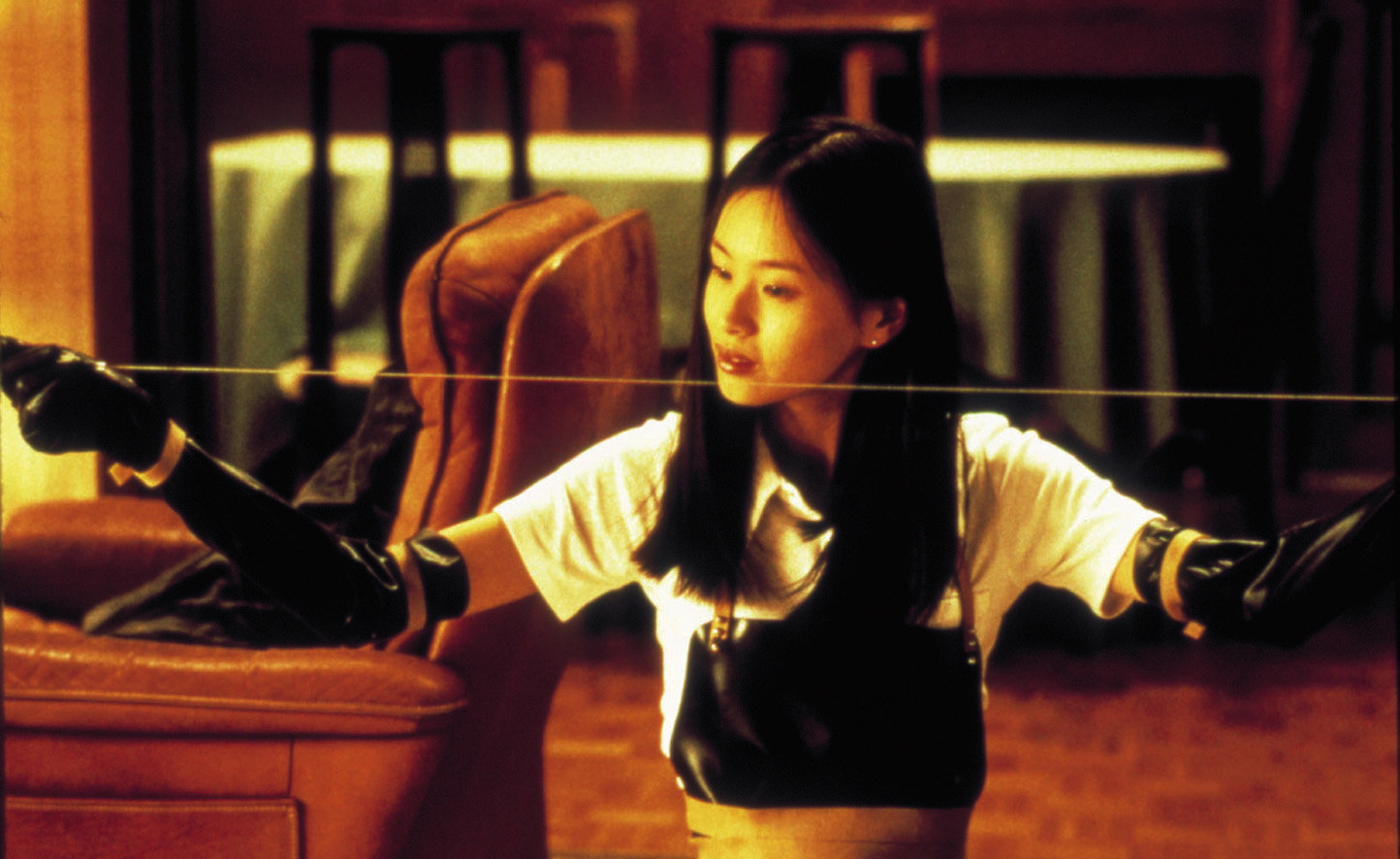 The answer to both questions is metaphorically “yes.” There are some differences in temperament between Nick and Shigeharu and differences in tactics between Amy and Asami, but the women in both instances are responding to a common misogyny. Both Gone Girl and Audition are about gender roles, specifically the expectation that women allow men to dictate the terms of a relationship. In fact, the clever twist of Miike’s film is that Asami is auditioning for a gender role, and Shigeharu has typecast her as an old-fashioned, subservient replacement for his late wife—albeit much younger. We can watch in horror as Asami responds to his deception in chilling, freaky, stomach-turning ways, but it’s Shigeharu’s sins—and the sins of men more generally—that are coming back to haunt him. Viewed as metaphor, her actions don’t seem so disproportionate.

Ditto Gone Girl. If Amy’s actions are understood too literally, then the film (and Gillian Flynn’s book) would cast her safely as a monster and we wouldn’t have to think twice about it. But we learn so much about the expectations placed on Amy: From her parents, who turned her life into a series of books that put a polish on her true self; from Nick, who didn’t so much as consult her before upending their lives in New York and moving to Missouri, then ignored her and slept around; and from a society that expects all women, including Amy, to audition for the role of “Cool Girl,” compliant and accommodating, in order to secure a mate. Just as Asami paralyzes Shigeharu while leaving his nerves singing, Amy takes the power away from Nick by engineering his public humiliation and an airtight murder conviction.  In the real world, their actions are outrageous. In the genre world, they have a righteous fury.