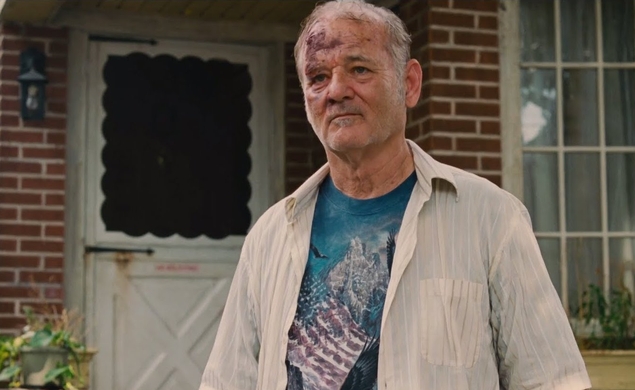 St. Vincent, the new dramedy starring people’s champion Bill Murray as a cantankerous war veteran entrusted with a precocious 12-year-old, met with a warm reception when it premièred at TIFF a few weeks ago, taking the second runner-up spot for the People’s Choice Award for Best Film. The movie goes into wide release on October 24 (The Dissolve’s review will run later this week), but today we’ve got a new preview clip from the film. According to Deadline, this scene plays over the end credits of St. Vincent, so beware of major spoilers. Bill Murray will wear cargo shorts! Bill Murray will water a plant! Bill Murray will listen to his Walkman! It’s like you don’t even have to see the movie now.