Out Of The Past: Short Cuts was released this day in 1993 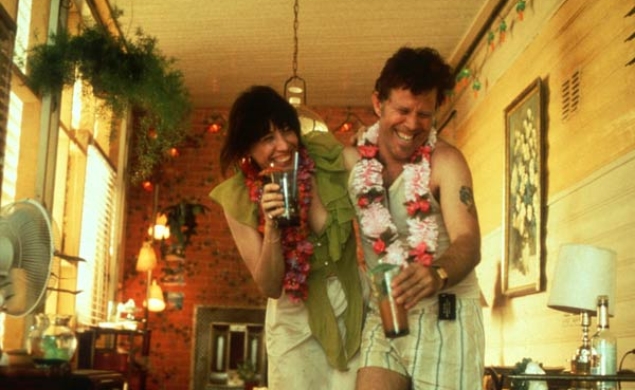 Robert Altman didn’t waste time taking advantage of his comeback. Hot again on the heels of The Player, he moved on to Short Cuts, which interwove a series of Raymond Carver stories to create one of Altman’s tapestries of life against the backdrop of early-’90s Los Angeles. That last detail is both one of the film’s most salient features and its biggest betrayal of the source material, which was rooted in the Pacific Northwest. Altman makes Carver’s tales play like they’re L.A. stories, however, with the help of a cast that includes everyone from Jennifer Jason Leigh to Jack Lemmon to Huey Lewis.

It’s one of Altman’s best, late films and a fine example of why what he did has proven so inimitable. Lives criss-cross, lovers drift apart, small failures ripple out into major disasters, and Altman’s camera takes it all in. When the film ends, much has been changed and revealed, but little resolved. It feels true to Carver, to Altman, and to life.