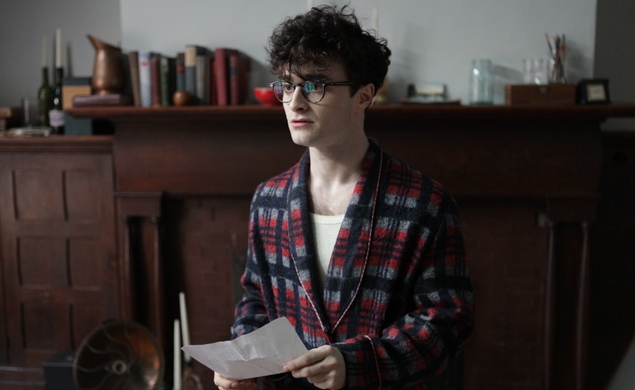 Daniel Radcliffe’s tenure as Harry Potter ended in 2011, but the popular actor has spent much of the intervening years sticking close to his genre roots. He’s dabbled in indie dramas and romances, but he’s also kept himself firmly planted in the world of the supernatural. At Fantastic Fest, I saw him in Horns, where he plays a man wrongfully accused of murder who suddenly grows devil horns that give him magical powers. Next year, he’ll be seen as Igor in a new version of Frankenstein from Max Landis and Paul McGuigan. And some time after that, Radcliffe will make a proper(ish) return to the world of magic with a role in Now You See Me 2, the sequel to the surprise 2013 hit about a bunch of bank-robbing magicians.

HeyUGuys has the scoop, from an interview they conducted with Michael Caine, who claimed he’ll be appearing in the sequel alongside the Man Formerly Known As Harry Potter. His quote:

“There’s a sequel to Now You See Me and we’re shooting in London. I shoot in December, the whole of December in London, and my son is Harry Potter. I thought it’d be funny, me and Daniel Radcliffe as father and son.”

I like the combination. Radcliffe’s got all the qualifications to play Caine’s son: He’s British, he’s a fine actor, and he almost never blinks onscreen. And I enjoyed Now You See Me as well. It was absolutely ridiculous, but knowingly so, with a great cast that looked like they were having a blast with their outlandish characters and absurd storyline. And now it seems that cast, which will include returning stars Jesse Eisenberg, Isla Fisher, Mark Ruffalo, and Woody Harrelson, has gotten even better.