Emma Watson will head to Colonia with Daniel Brühl 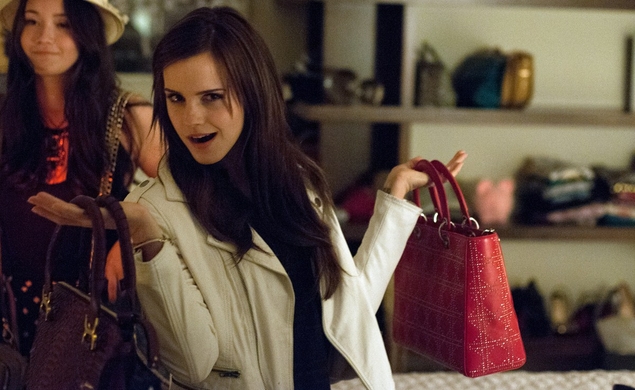 Emma Watson appeared before the United Nations last week to make an impassioned speech calling for an end to violence against women. Championing the HeForShe campaign, Watson demanded that the men of the world take a more active role in ending gender-based inequality, declaring that sexism shall no longer be thought of as a woman’s issue. It was a powerful presentation and noble work, but now we must pivot from global news to casting news: Watson is getting ready to make her next film, Colonia, a South American-set thriller. Variety reports that Watson will appear with Daniel Brühl of Rush fame.

German talent Florian Gallenberger will direct Colonia, which will follow Watson and Brühl as lovers who get mixed up in Chile’s 1973 military coup, in which dictator Augusto Pinochet seized power. Pinochet’s henchmen kidnap Brühl and bring him to an isolated area called Colonia Dignidad. La Colonia purports to be a friendly religious community run by preacher Paul Schäfer (not to be confused with David Letterman’s bespectacled band leader of the same name), but when Watson arrives in hopes of retrieving Daniel, she learns of a far more sinister agenda in the inescapable colony. The story is based on true events.

The political angle is somewhat compelling, but this feels like rather well-worn territory (the conceptually similar The Sacrament just arrived on Netflix Instant streaming earlier this month). Watson has chosen her roles extremely well in her post-Potter career, working with acclaimed filmmakers such as Darren Aronofsky and Sofia Coppola, and memorably playing herself in last year’s This Is The End. Colonia seems like an unusually safe choice for Watson, but that’s certainly not to discount the film entirely. Gallenberger’s last film, the Schindler’s List-esque John Rabe, received favorable reviews upon its 2009 release. Perhaps he and Watson will be able to elevate this underwhelming premise.