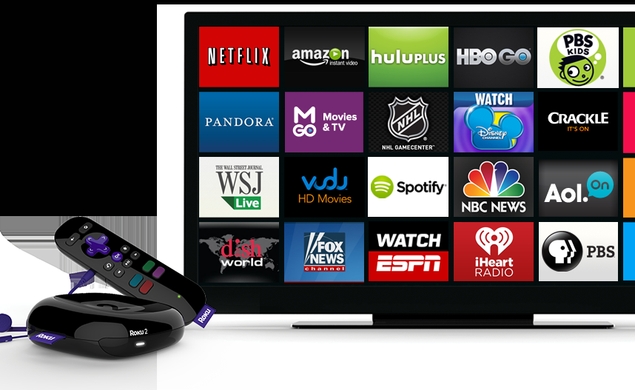 Variety yesterday linked to a KPMG study about the availability of TV and movies to buy or rent on-line, and suggested that when it comes to “the most popular and critically acclaimed” recent films, the vast majority of them (around 94%) are legally available through some kind of VOD provider. There are caveats galore to apply to this study—including the relevance of “popular” and “recent,” and whether those are good measures for how comprehensive on-line video services are—but that’s a subject to explore another time. There was one chart in the study though that I found very telling: 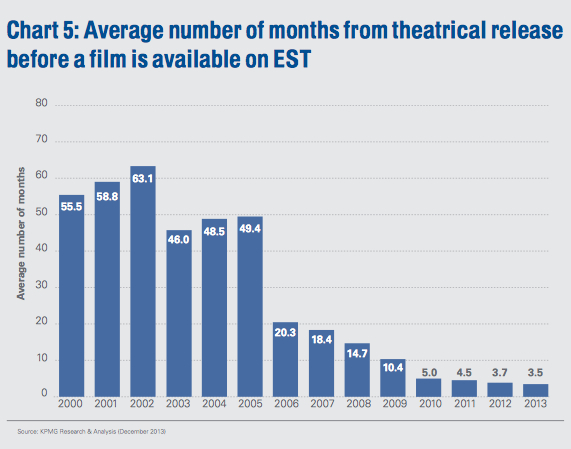