Out Of The Past: The Princess Bride was released this day in 1987 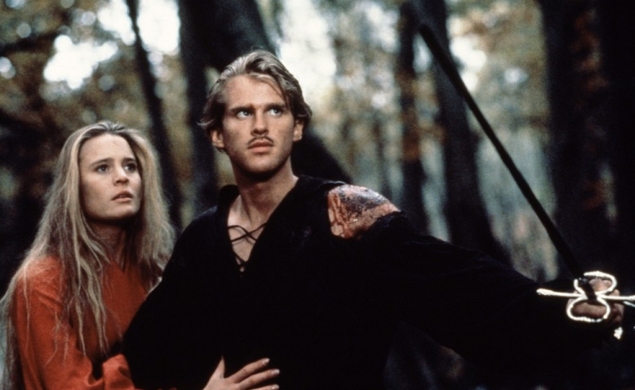 When it was released in 1987, The Princess Bride did modest business, only to find a second life on home video, becoming a VHS-and-cable favorite for kids of a certain age. From the distance of a few decades, it’s easy to see why it got overlooked and then embraced. Working from a William Goldman script adapting Goldman’s own novel, director Rob Reiner delivered a fairy-tale movie aimed at audiences who thought they were too old for fairy tales. It’s a film of whimsy, self-aware humor, and high romance that works both as a comedy and an adventure film. Those elements make a memorable movie, but also a tough sell. Those who found it, however, knew they’d found something special, turning The Princess Bride first into a shared secret, then into one of the most-quoted films of the 1980s, and ultimately into an almost universally beloved classic. Alternate title: My First Cult Film.

Star Cary Elwes has written a memoir about making the film, As You Wish, which will be published October 14. Here’s the cast talking about the film during a 2012 reunion: