Out Of The Past: Carnival Of Souls was released this day in 1962 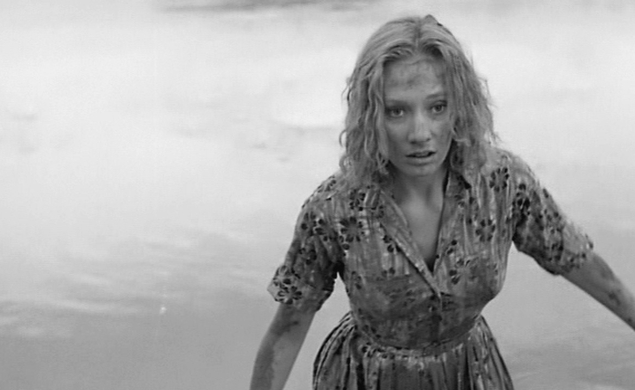 Starting October 7, The Dissolve will be turning our attention to the best independent horror films made in North America for the month of October, first in our Movie Of The Week selections, and finally in a long list of the greatest films matching that description. We haven’t started that list yet, but there’s no way Herk Harvey’s 1962 film Carnival Of Souls won’t be on it. Independently financed by a Kansas-based director whose career otherwise consists mostly of industrial films made for the Centron Corporation, it’s a fascinating one-off, a haunting existential crisis in the form of a horror film shot on the cheap and all the more disturbing for its use of real locations.

We’ll no doubt be spending more time with that film in the future, so for now, here’s the trailer.: