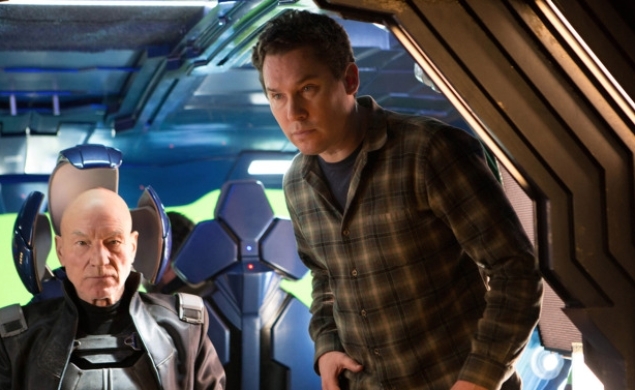 An article on Deadline today confirmed what had long been suspected: Director Bryan Singer will be directing X-Men: Apocalypse, having closed a deal with Fox to helm the latest installment of the popular comic-book franchise. Singer has directed three films in the series, slipping back into the director’s chair for this year’s X-Men: Days Of Future Past after stepping away to make Superman Returns. That film arrived alongside a series of lawsuits accusing him of sexual abuse. Those suits have been settled, removing the last question mark about Singer’s involvement. So we can all just put aside any troubling, lingering questions and settle in and enjoy the new X-Men movie now, right?

Co-written by Singer and Simon Kinberg, the film’s name suggests that it’ll bring the character of Apocalypse, first introduced in a 1986 issue of X-Factor, into the X-Men movie universe. Fittingly, the film will apparently be set in the 1980s, and may feature teenage versions of popular X-Men characters like Jean Grey and Storm (and less popular characters like Cyclops). Who will play them? Not even Professor X knows at this point. (He’s a telepath, not a psychic.)