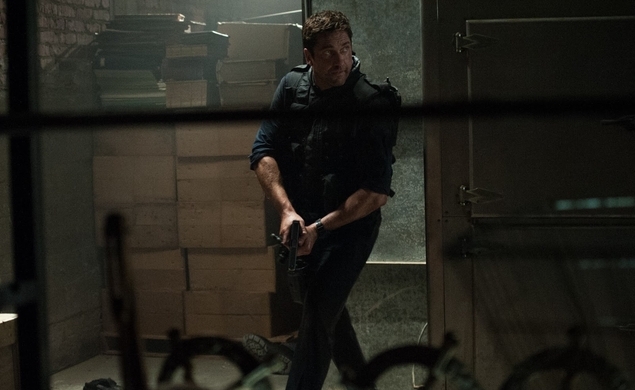 London Has Fallen and it might not be able to get up. The Hollywood Reporter shares that the Olympus Has Fallen sequel (apologies to White House Down, but 10 Downing Street Down doesn’t have quite the same ring to it) has lost its director with just six weeks until filming is set to kick off. Fredrik Bond has exited the project, reportedly due to “creative differences,” leaving the project captain-less just as it’s about to get moving.

THR muses that the so-called creative differences might be due to “the movie’s accelerated schedule” (which sure looks like it might be a problem now) and because the relatively green director has only been attached to the project since August. That’s a lot of movie to cook up in just a month’s time. The film would have only been Bond’s second—the former commercials director previously helmed Charlie Countryman, and is known for crafting ads for companies like JC Penney and Carling—so it stands to reason that such a large-scale feature might not have been the best fit for him.

The film is set to start shooting next month, with stars Morgan Freeman, Aaron Eckhart, Angela Bassett, and Melissa Leo returning for another action outing, this one centered on a nefarious plan to kill a whole mess of the world’s leaders, not just the American president. But wait! What about Olympus hero Gerard Butler? He’ll be there, too, but the actor is not expected to join the production until February, after everyone else has taken a hefty break (Butler is currently filming Geostorm, and the chopped-up shoot was created to accommodate his schedule.) That certainly sounds complicated, and Bond’s exit couldn’t have helped matters much.

Millennium Entertainment remains hopeful, however, and the production company is reportedly set on finding a new director with 72 hours. Now that’s an action film we’d love to see.