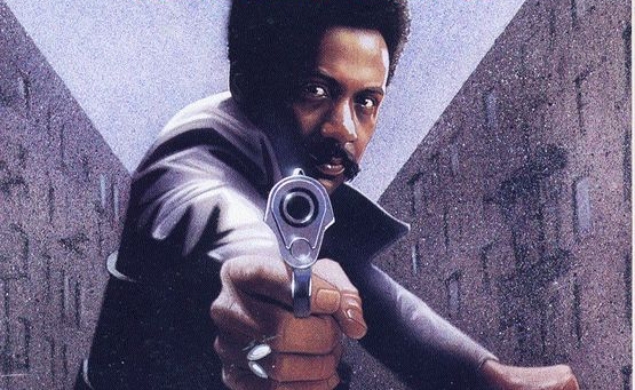 Gordon Parks, Sr. is best known for directing Shaft, the 1971 private eye film that helped popularize the “blaxploitation” genre, telling a gritty urban crime story from an African-American perspective. But Parks was also a noted photographer and novelist, who became the first black director in Hollywood when he adapted his own semi-autobiographical book The Learning Tree in 1969. Parks’ son Gordon Parks, Jr. became a director too, who started out in blaxploitation (helming the classics Super Fly and Three The Hard Way), but branched out and made a period road picture (Thomasine & Bushrod) and an inner-city romance (Aaron Loves Angela) before dying in a plane crash at age 44. Tonight, Turner Classic Movies is paying tribute to the two Parks with a slate of some of their best-known movies (including Parks Sr.’s Shaft sequel, Shaft In Africa), and some of the lesser-known ones, too. Together, the list of films below represent the emergence of a black American cinema in the 1970s, and how talented filmmakers took advantage of the scant opportunities they were granted by Hollywood, and pressed to make something personal regardless of what the studios wanted.