Liam Neeson and Bono are working on a script together 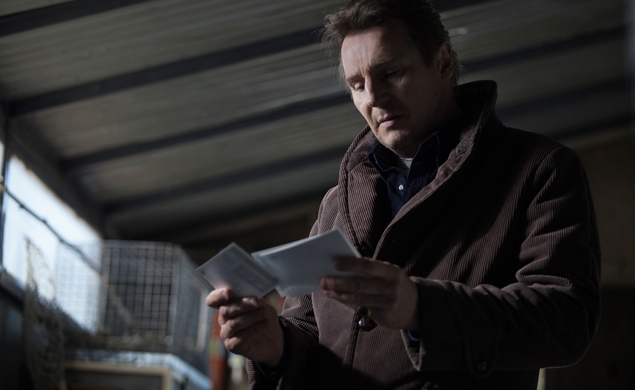 In short, despite their various interests (one digs charity work and high-end Apple products; the other is mostly interested in whispering gruffly and snapping dudes’ necks), Bono and Liam Neeson have very simpatico aesthetics. No wonder then, per The Independent, the pair are looking to collaborate on a film. According to Neeson, Bono’s got an idea for a movie that he’s been slowly developing with his help:

“‘We chat, or with him a lot of the time I just listen. He’s a wonderful man. He’s got an idea for a script which we’ve been working on for the past six years,’ [Neeson] says, going on to outline the story, which is inspired by the Irish showband phenomenon of the Seventies.”

I will confess I wasn’t previously familiar with Irish showbands, but having just skimmed the subject’s Wikipedia page, I can now say with absolute and total authority that the milieu of bands touring Ireland playing covers of popular hits sounds like a smart one for Bono, who previously worked on the story for Wim Wenders’ The Million Dollar Hotel. It could be an interesting role for Neeson too, although it might prove challenging to fit his requisite neck-snaps into the story. Given that Bono’s been developing the story for six years already, don’t expect to see this one any time soon. In the interim, you’ll have to find a way to live with or without it.