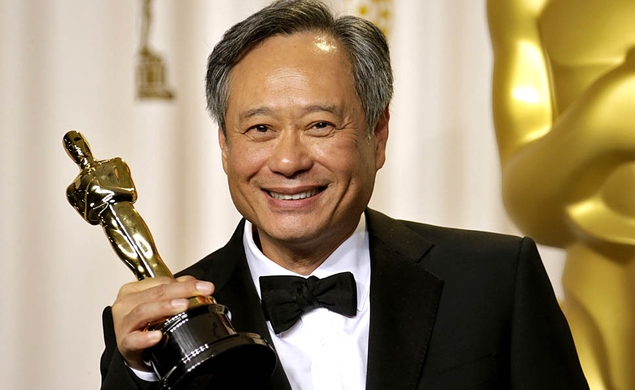 Ang Lee hasn’t directed a film since winning a surprise Best Director Oscar for 2012’s Life Of Pi (which was Lee’s second Academy Award, following a Best Director win for Brokeback Mountain). Lee was supposed to direct the pilot for the FX series Tyrant, but dropped out; and he’s reportedly been developing a visually innovative 3-D boxing movie. And now, according to TheWrap, Lee is the top choice to helm a big-screen adaptation of Ben Fountain’s National Book Award finalist Billy Lynn’s Long Halftime Walk.

Fountain’s New York Times bestseller has been described as “the Catch-22 of the Iraq War,” and follows a day in the life of a company of soldiers who’ve become famous after one of their missions was broadcast on Fox News, and as a result are being celebrated at halftime of a Thanksgiving Dallas Cowboys game. Slumdog Millionaire screenwriter Simon Beaufoy (another Oscar-winner) has adapted the book for Film4 and The Ink Factory, which are reportedly envisioning this project as a surefire awards contender, and want a proven talent in the director’s chair.

The story certainly seems suited to Lee, a filmmaker who’s shown a unusual feel for the textures of Americana in movies as wildly disparate as The Ice Storm, Ride With The Devil, and Hulk. And given that the book’s structure uses the football game as the foundation for flashbacks and digressions, the project seems suited to Beaufoy as well. Neither Lee nor The Ink Factory would confirm his involvement with Billy Lynn’s Long Halftime Walk, but the company’s interest in Lee speaks to his reputation as a filmmaker who can make something prestigious out of nearly any property—provided that the title doesn’t contain the words “Taking” or “Woodstock.”