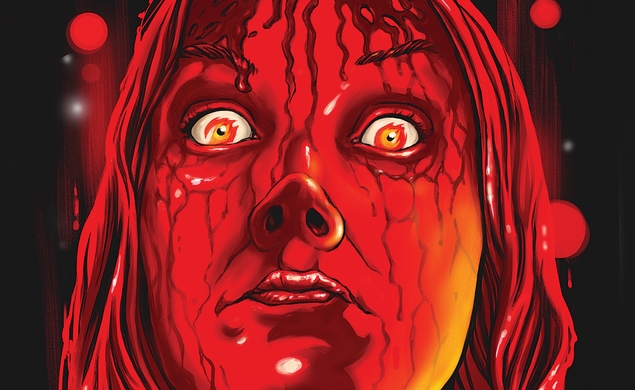 Yesterday saw the DVD and Blu-ray re-releases of 13 well-known horror (and horror-like) films whose rights are currently owned by MGM and Fox Home Entertainment. Not that big a deal, really, but those who like fancy packaging and collector’s editions of things should pay attention, since they’ll be hitting stores “decked out with an all-new, limited-edition artist-rendered faceplate by Skuzzles.” An Ottawa-based company, Skuzzles is, per its “about” page, dedicated to creating “epic limited-edition cult decor” and “creating opportunities for artists, developing truly unique products for collectors, and to promote and give back to an industry (film and cinema) that has moulded the imaginations of all of us.”

To that end, items on its website include prints dedicated to such films as WarGames and Maximum Overdrive. Now customers at several big-box stores will get a taste of what Skuzzles has to offer via faceplates for films ranging from the multiple-Oscar-winning The Silence Of The Lambs to the no-Oscar-winning Killer Klowns From Outer Space.

We love creative packaging and anything that continues to breathe life into the world of physical media at The Dissolve, so we’d love to see more projects like this, particularly when they produce such striking results. A few of our favorites: 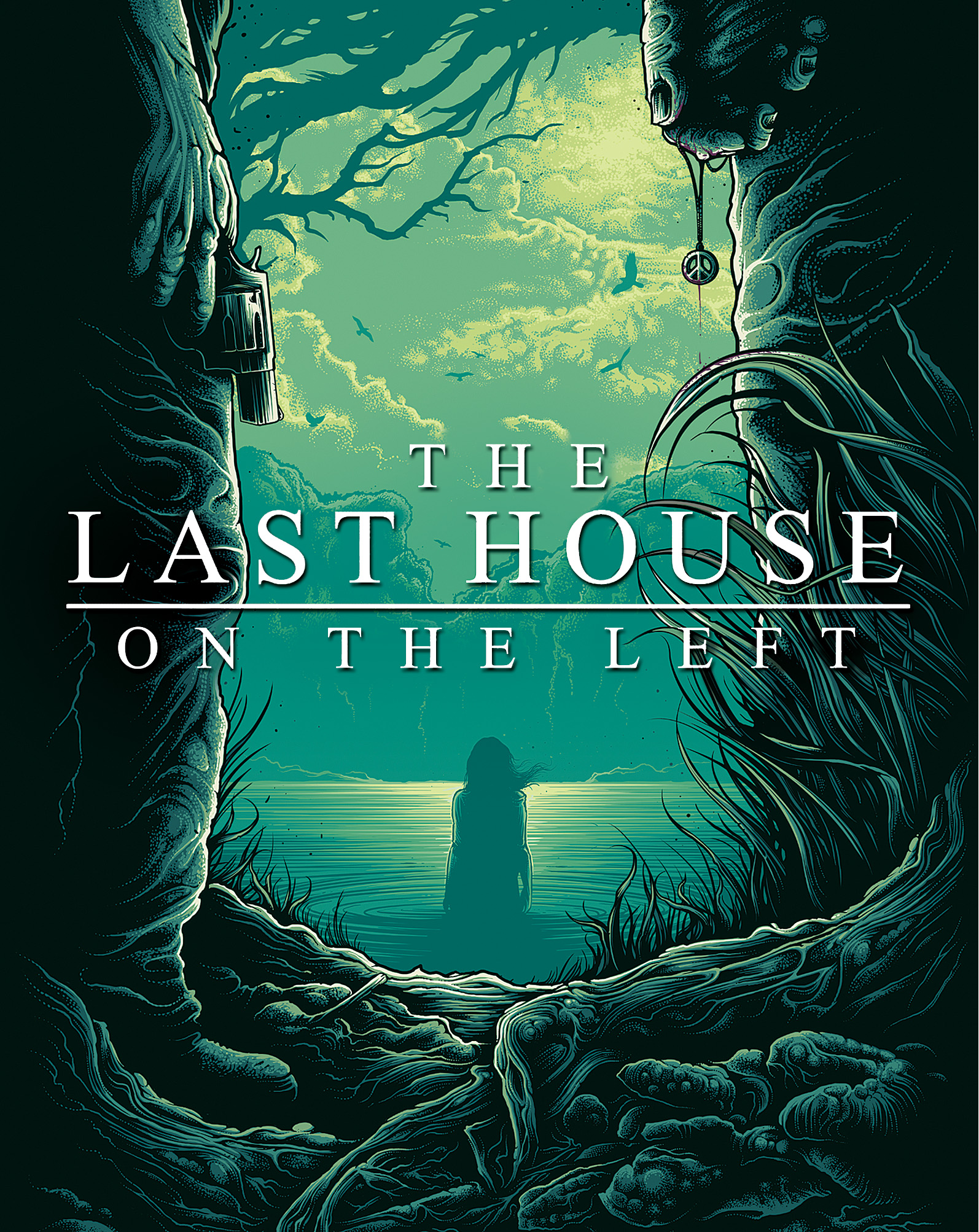 There’s little subtlety in Wes Craven’s classic debut, so this eerie, understated cover might qualify as false advertising. But in its own way, it captures the film’s unsettling tone. 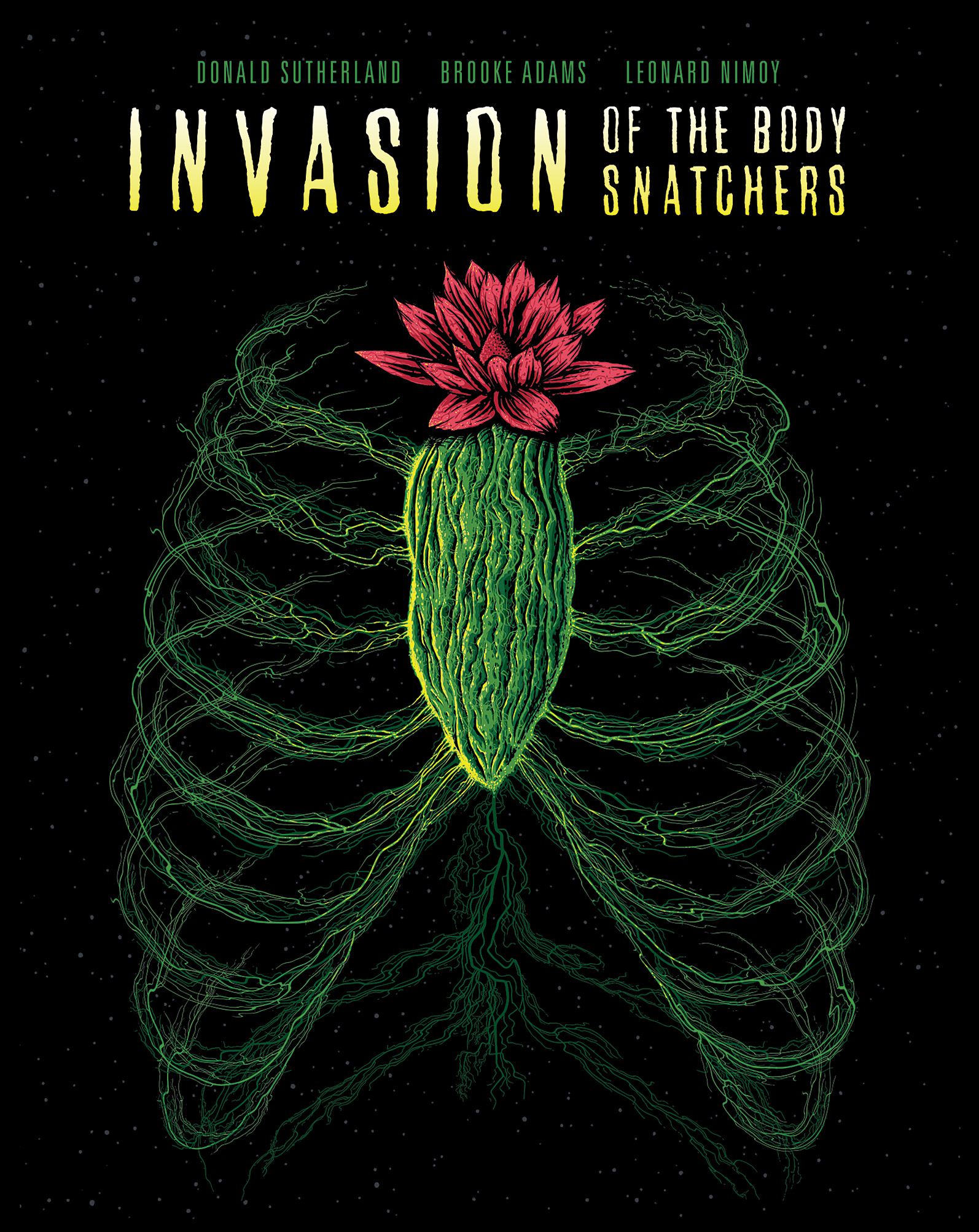 Another exercise in understatement, this treatment of Philip Kaufman’s 1978 remake of the 1950s classic suggests an unholy union between alien and human biology. 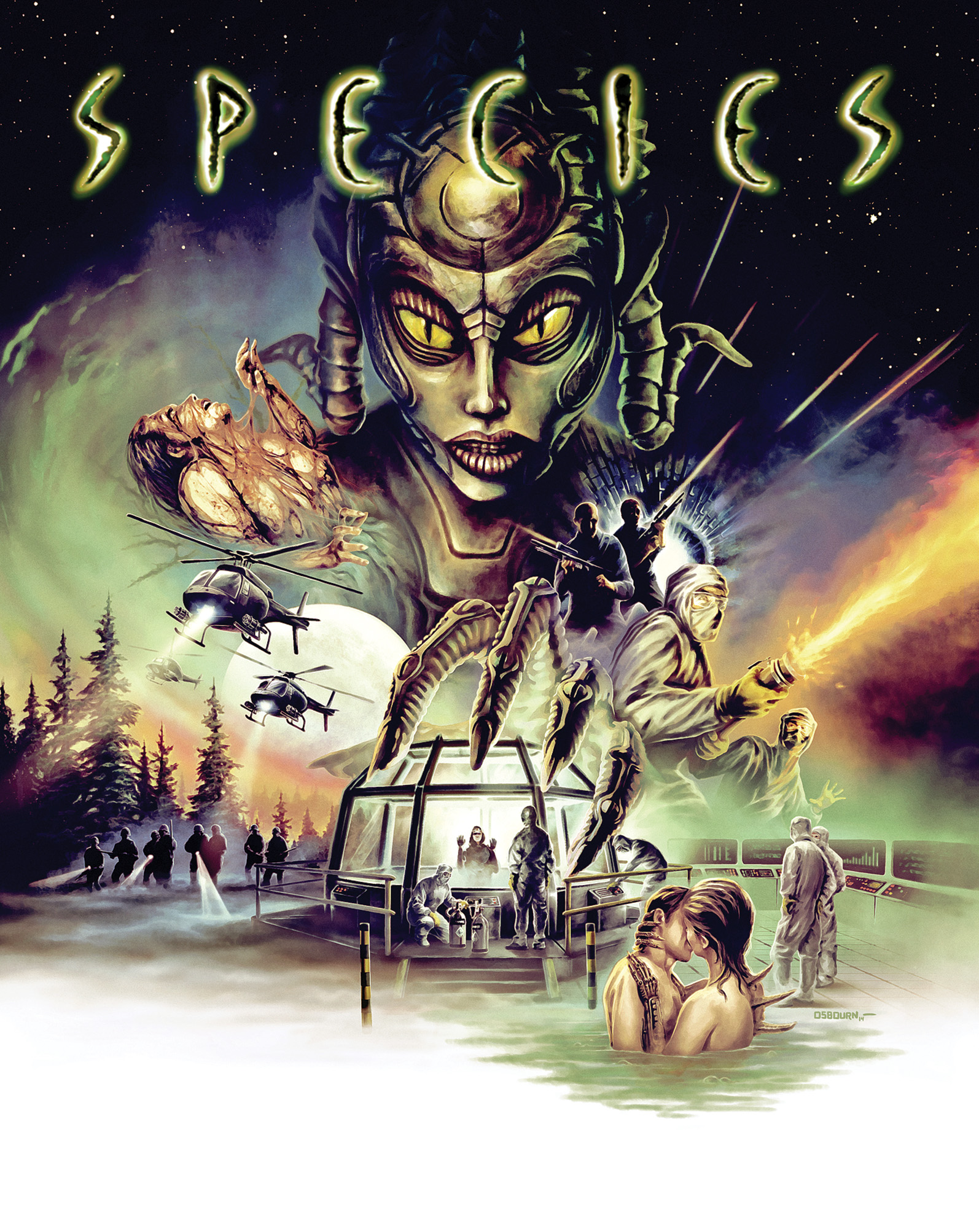 Finally, this throwback to old-fashioned poster illustration is in a classic tradition in more ways than one: It looks great, but it also promises more thrills than the good-not-great Species can possibly deliver. Sometimes the pitch is better than the product.