Joachim Trier’s next movie starts shooting today, and it has a fabulous cast 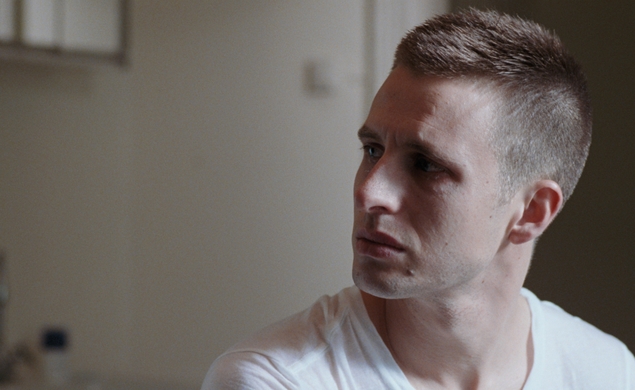 Have you seen Joachim Trier’s Oslo, August 31st? It’s an outstanding 2012 drama from Norway about a day in the life of a recovering drug addict as he tries to find a job, struggles to adapt to sobriety, and contemplates returning to his old habits. If you haven’t seen it, here’s what I want: stop whatever you’re doing and watch it right now on Netflix. No, I don’t care if you think it sounds depressing. Yes, if you are a firefighter, you’re allowed to keep doing what you’re doing; that’s important. Everyone else, though, you’re on the hook. Go ahead, watch the whole thing now. No, I’ll wait. Yes, I am really good at carrying on conversations all by myself. Thank you for noticing.

This Norwegian public service announcement is made as a result of an exciting tidbit from Deadline that Trier, who also previously directed the superb drama Reprise, is making his English-language debut with a movie that kicked off production today in New York City. Titled Louder Than Bombs, the film has a great cast, too: Gabriel Byrne, Jesse Eisenberg, Isabelle Huppert, Amy Ryan, David Strathairn, and Devin McKenzie. Via Deadline, the story follows:

“Gene (Byrne) and his two sons (Eisenberg and Druid), three years after the death of their wife and mother (Huppert), an internationally celebrated photographer. As they return to the house all four lived in during the boys’ formative years, the three grapple with contrasting memories of the woman who influenced their lives so profoundly. In doing so, they begin to negotiate how best to live together, and uncover the mystery that informed her life.”

That makes the film sounds a bit different from (although not much lighter than) Trier’s previous efforts. But it’s great to see Trier making some headway in the industry and getting an opportunity to work with some big-name talent (and possibly use some songs by The Smiths on the soundtrack). It seems safe to assume Louder Than Bombs will likely debut in the next year or two at one major film festival or another (Oslo, August 31st premièred at Cannes). And now you may return to your lives and whatever else you were doing earlier.