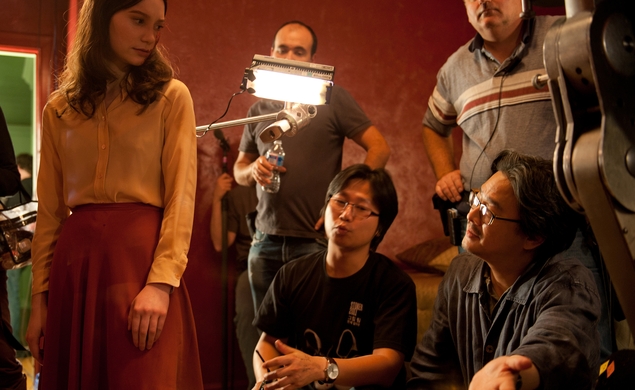 South Korean writer-director-producer Park Chan-wook has made some of the most internationally popular films to come out of his home country, including Joint Security Area, Oldboy, and Thirst, but Park had a rougher go of it when he made his English-language debut with last year’s Stoker, a psychological thriller that struggled at the box office and with critics. According to Screen Daily, Park is about to retreat to familiar ground, making his next feature film in South Korea. But his choice of material is still going to be pretty adventurous: He’s reportedly adapting Fingersmith, Sarah Waters’ 2002 novel about a ring of female thieves in Victorian London. Park is planning to set the film during the era of Japanese occupation in Korea, to carry over some of the historical context of Waters’ book.

Fingersmith has been adapted before, for a 2005 BBC miniseries that starred Sally Hawkins, Imelda Staunton, Rupert Evans, and Charles Dance. Casting has just begun on Park’s film, for a shoot set to begin in the first half of 2015. The book has an ambitious structure, with multiple protagonists, and it sounds like Park has some ambitions of his own, to take Waters’ plot and and make it relevant to his fellow South Koreans.