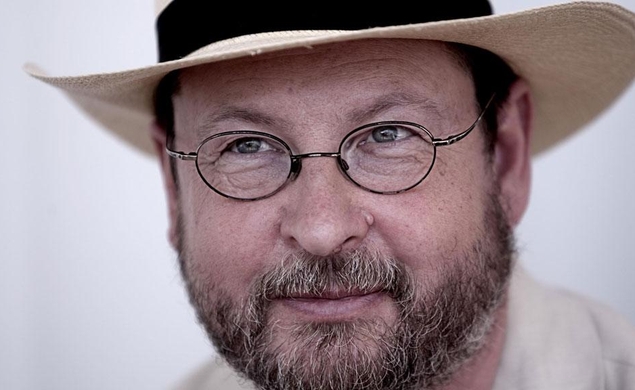 Lars von Trier’s most recent film Nymphomaniac feels like the culmination of all of his work to date, compiling all of his themes and visual techniques into one place. It’s no wonder then that reports have von Trier ready to wander off in new directions. It’s been confirmed that von Trier is writing a horror movie for Kristian Levring, and his longtime Zentropa business partner Peter Aalbaek Jensen has said that LvT has been kicking around ideas for “a Trier version of an action movie.” And now Variety reports that von Trier is developing an English-language television series, called The House That Jack Built, that he’s hoping to put into production in 2016.

The new project was announced during a press conference at the Venice Film Festival for the Nymphomaniac director’s cut (which still doesn’t have a confirmed U.S. theatrical or home video release date). Jensen and Zentropa’s Louise Vesth said that von Trier will start writing the series this fall, and that Zentropa is planning to cast A-list talent. They didn’t provide any information about the plot or the planned length of The House That Jack Built, but Jensen did say, “It will be a TV series without precedent.”

And that may not just be meaningless hype, because von Trier has a good history with the television medium. Even a lot of non-von Trier fans love his Danish “haunted hospital” show The Kingdom, which aired as two four-episode series in 1994 and 1997, combining realistic medical drama with freaky ghost stories. The Kingdom aired all over the world (even inspiring a Stephen King-produced American version, Kingdom Hospital), and has been distributed as an edited feature film in some territories. If The House That Jack Built is of the same quality, it could be a major work from a consistently intriguing filmmaker.