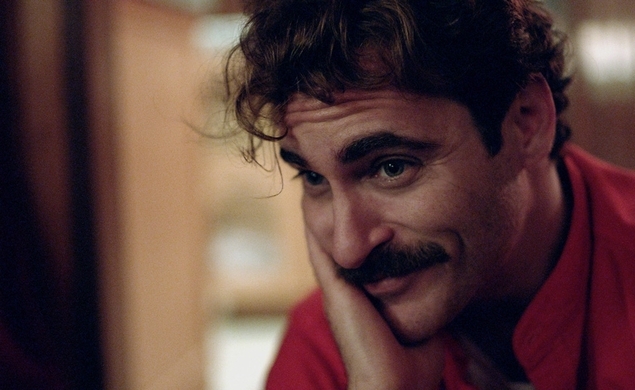 Back in late July, the Interweb nearly soiled its collective Cloak Of Levitation over the news that Joaquin Phoenix was in “early talks” to play the role of Dr. Strange in the upcoming Marvel Studios movie directed by Scott Derrickson. More than a month later, how much progress has been made? Not much; earlier this afternoon, Collider reported that Phoenix is now in “final talks” to headline Dr. Strange.

Thirty-five days to go from “early” to “final.” Good thing Phoenix isn’t up for The Flash.

Although rumors earlier in the week had Jack Huston as a possible replacement for Phoenix (one, it should be noted, who looks a lot like the comic-book Dr. Strange), Collider claims those reports are inaccurate, and that Phoenix’s “contract is essentially at the 1 yard line, about to pass into the endzone.” If that’s the case, what’s the holdup? Collider speculates that “an actor of Phoenix’s caliber and temperament would want to ensure that his Marvel contract doesn’t restrict his creative freedom to take on other projects.” In other words, Phoenix doesn’t want to miss out on the next P.T. Anderson film just because he has to shoot a cameo for Agents Of S.H.I.E.L.D.

So what happens next? Either Phoenix does sign on or he doesn’t, in which case expect at least a few more months of “early talks” and “middle talks” and “final talks” about Jack Huston, or some other poor dark-haired, vaguely weird movie star.