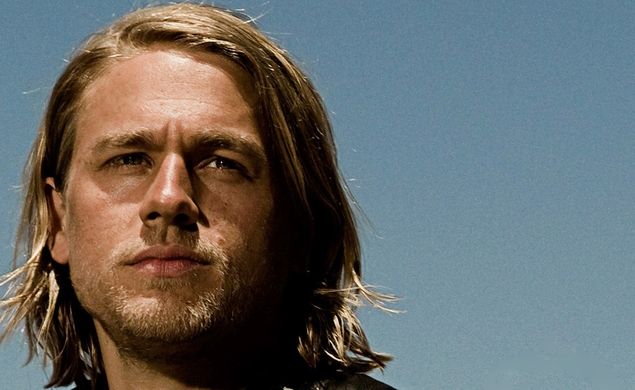 Because nobody can make just one fantasy movie these days, Warner Bros. has lately been developing a whole series of films based on the Arthurian legends. This would be a six-part epic, with the first film (at least) to be directed by Guy Ritchie and written by Joby Harold. And now, Deadline is reporting that Ritchie has found his King Arthur in Charlie Hunnam, the star of Pacific Rim and the FX TV series Sons Of Anarchy. Hunnam is said to be in “final negotiations,” and is Ritchie’s top choice.

Hunnam recently made showbiz headlines when he walked away from the movie adaptation of Fifty Shades Of Grey, ostensibly because the film’s production schedule conflicted with the shooting of Sons Of Anarchy’s final season. And Hunnam has yet to really prove himself on the big screen. (Even the critics who raved about Pacific Rim often singled Hunnam out as its biggest weakness.) But the actor does look good with a beard, and he is British—even if he hasn’t trotted out his original accent much in the years since he starred in Judd Apatow’s sitcom Undeclared.

As for the whole idea of a six-film King Arthur series… Well, that’s a lot of movies, even for a legendary hero who had many adventures. The King Arthur story has attracted filmmakers for decades, and both Warner Bros. and Ritchie have made separate stalled attempts at mounting an Arthur movie before. This new project seems like an effort to make the definitive King Arthur films, which is a gutsy and undoubtedly expensive choice for the studio. So expect to hear a lot more about these movies after Ritchie finishes his The Man From U.N.C.L.E. adaptation, currently in production.