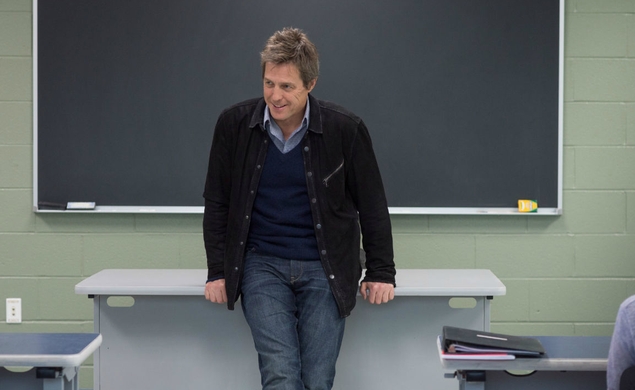 It’s probably not entirely accurate to say that Hugh Grant is in semi-retirement these days, but since his 2007 hit Music And Lyrics, Grant has headlined exactly two movies, both of which were written and directed by his Two Weeks Notice/Music And Lyrics collaborator Marc Lawrence: 2009’s Did You Hear About The Morgans?, and Lawrence’s new film The Rewrite. In the latter, Grant plays a formerly A-list screenwriter who takes a teaching job at a university, where he plans to drink, philander, and coast his way to a paycheck. What he didn’t expect… was to fall in love (with a hardworking single mother played by Marisa Tomei). 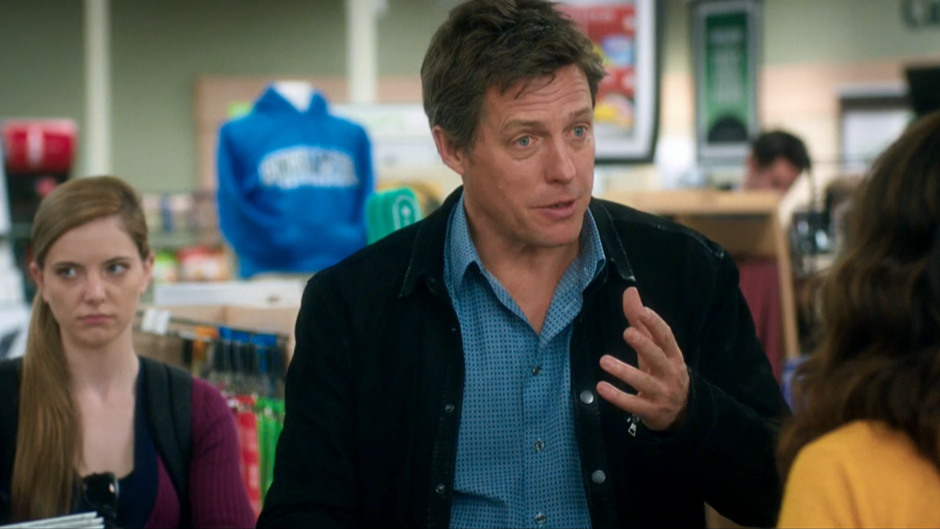 I miss seeing Hugh Grant in movies—and Marisa Tomei, for that matter—and I thought Grant gave one of his best performances in Music And Lyrics, so I’m optimistic about further Grant/Lawrence pairings, even though Did You Hear About The Morgans? wasn’t so good. That said, it’s going to take a lot of Grant and Tomei charm to sell the premise of The Rewrite, which in this trailer looks like a pretty by-the-numbers story of a lout redeemed by the love of a good woman. (It doesn’t help that the excellent upcoming Alex Ross Perry film Listen Up, Philip has a similar plot, but with an apparently tougher take on its hero.) That may be why The Rewrite has no announced U.S. release date yet, even though it’s coming out overseas a little less from two months from now. There’s not a lot here that looks special enough to have dragged Grant back in front of the camera.