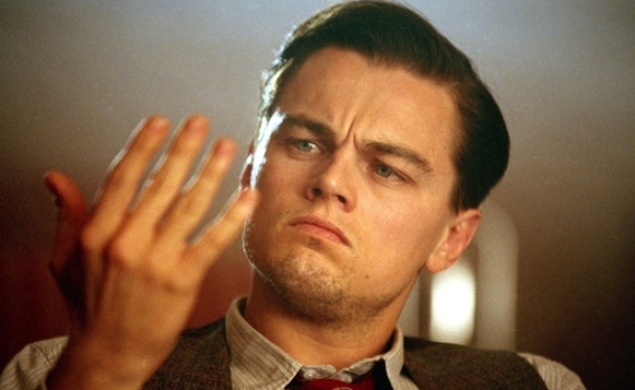 Though it was dismissed by some back in 2004 as slick, impersonal Oscar-bait, with each passing year Martin Scorsese’s The Aviator looks more and more like one of his major films: a raucously entertaining big Hollywood biopic with a lot to say about what it means to dare greatness and risk humiliation. Scorsese’s now-frequent collaborator Leonardo DiCaprio struggled to play a convincing Irish street punk for Scorsese in 2002’s Gangs Of New York, but the two men—plus screenwriter John Logan, cinematographer Robert Richardson, and editor Thelma Schoonmaker—were far more in synch telling the story of Howard Hughes, a twitchy boy genius whose simultaneous rise to power in the aviation and movie industries coincided with the early stages of the paranoia and mental disorders that would cripple him later in life. This is a three-hour movie that zips along, capturing the rapid changes in America from the late 1920s to the late 1940s, with a mix of colors and styles that sometimes makes the movie play like a melodrama, sometimes like a comedy, sometimes like a political thriller, and sometimes like an art-film. The Aviator is both breezy and troubling—full of the opulence of old Hollywood and the anxiety of a visionary. It airs on Encore Classic at 9 p.m. Eastern.