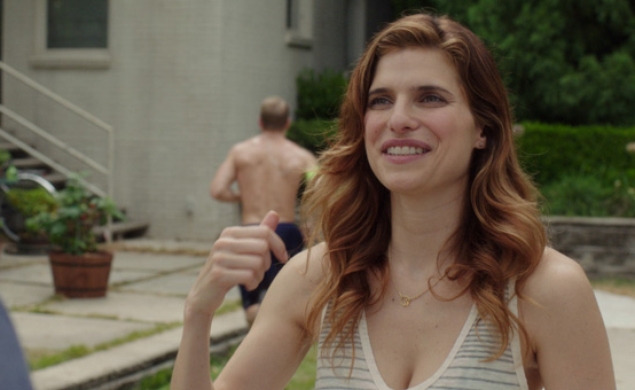 Claire Messud’s novel The Emperor’s Children was one of the big books of 2006, landing on the bestseller charts and multiple best-of-the-year lists with its story of underachieving Manhattanites in the months before and after 9/11. In 2007, Imagine Entertainment optioned The Emperor’s Children, hiring Noah Baumbach to adapt the book into a screenplay for Ron Howard to direct. (Here’s how long ago that was: In Variety’s story about the project, Baumbach is described as the writer-director of the “upcoming” Margot At The Wedding, and the article mentions that Howard was getting ready to start shooting Frost/Nixon.) Three years later, Howard decided he’d rather just produce instead of directing, and Baumbach was promoted to the director of The Emperor’s Children as well as the writer. (Here’s how long ago that was: Howard dropped The Emperor’s Children to make The Dilemma.)

Baumbach never did make The Emperor’s Children, but Imagine still owns the book, and still has Baumbach attached as the screeenwriter. And according to Variety, Imagine now has a new director ready to take over: Lake Bell. The actress/comedian made her directorial debut last year with the well-received indie In A World… (which she also wrote and starred in), but this would be a step up for her in terms of budget and narrative complexity.

There’s no word on when Bell will start shooting, or who would star. Back in 2010, Richard Gere was set to play the “Emperor” of the title—a renowned writer—while Keira Knightley would’ve played his struggling daughter and Eric Bana would’ve played one of the outsiders who causes the heroine and her friends to question their life-choices. None of those actors appear to be involved anymore, but if Bell is looking for someone to play the Knightley part, she herself has plenty of experience playing self-doubting thirtysomethings. (Or she could casually ask Baumbach what Greta Gerwig’s up to.)