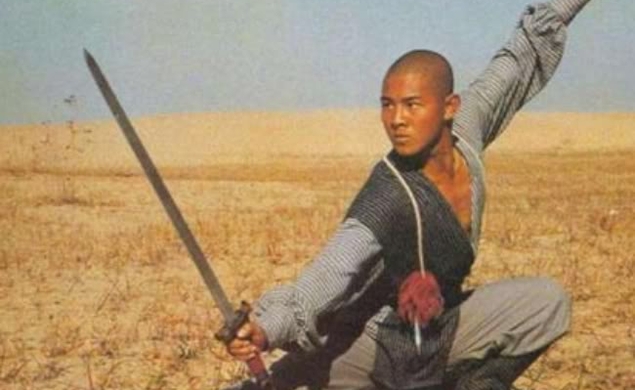 Here’s one from the “strange bedfellows” department: Andrew Dominik, the writer-director of Chopper, The Assassination Of Jesse James By The Coward Robert Ford, and Killing Them Softly, has signed on to write the script for Shaolin Temple, a 3-D remake of Jet Li’s 1982 martial-arts epic, to be directed by Fast & Furious director Justin Lin. According to Deadline, the project is a co-production of Lin’s Perfect Storm Entertainment and the Chinese company Beijing Enlight, and will have a budget  over $100 million. Lin would make this movie next, after finishing his work on the next Bourne movie. The movie doesn’t yet have a star, but will be in Mandarin, and will follow the arc of the original film, about the arduous, violent journey one man takes to become a Shaolin monk.

Lin isn’t that surprising a choice to take lead on a big-budget action-adventure, but the addition of Dominik to the project is a bit of an eyebrow-raiser. Dominik’s been making his own movies up to this point in his career, and while his work has been steeped in pulpy genres, he’s taken an artier, more character-driven approach to action premises than Lin. That said, when the Shaolin Temple remake was first announced back in January, Perfect Storm’s CEO Troy Craig Poon said, “The aim is to make an unprecedented Chinese-based tentpole with story, style and scope that will resonate with global audiences as well,” adding that they were looking for “an A+ list Hollywood writer.” And while Dominik isn’t a proven hit-maker, he is a proven talent. It’s an intriguing pairing, these two.