Some Chinese theaters are projecting audience text-messages onto movies 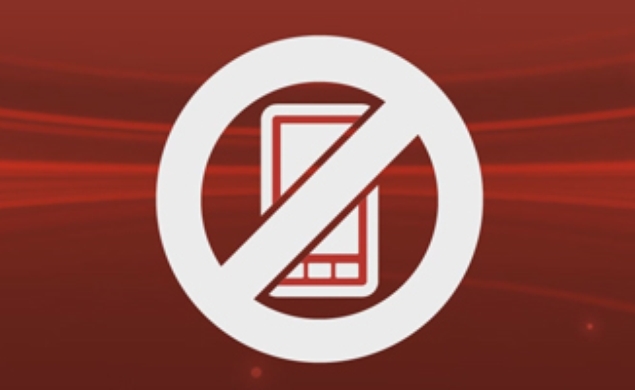 Want to combine the annoyances of laser-pointers, bright cell phones in a darkened theater, and audience members talking incessantly through a movie? Take a trip to China, where a few theaters are experimenting with projecting moviegoers’ texts onto the screen during the show. According to The Hollywood Reporter, the text-along-with-a-movie idea is part of Chinese exhibitors’ plans to bring back younger viewers, who are used to watching movies on their portable devices while texting their comments back-and-forth with friends. Filmmakers who don’t want their work shown this way can opt out, but the THR article quoted one director who said that he thinks the Chinese film industry should welcome the instant feedback. The program is still in the early stages, and audience reaction so far has reportedly been mixed-to-negative—which is encouraging.

Will this idea spread to the United States? Well, it already has in a way: The Alamo Drafthouse hosts “HeckleVision” screenings of terrible movies, allowing the audience to do its best Mystery Science Theater 3000 impression via text messages that are projected alongside the film. And so long as this remains a “special screening for those who want it” kind of deal, there’s really nothing to fear here. (Though I personally would have no interest even in an MST3K-style text-along experience, because I remember how terrible the fan-made Mystery Science Theater riffs use to be back in the message-board days.)

What would be terrible is if the opposite comes true: If text-along movies became the norm, and theatergoers would have to pay a premium to sit in a quiet, fully darkened auditorium. Who can we text to prevent that from happening?