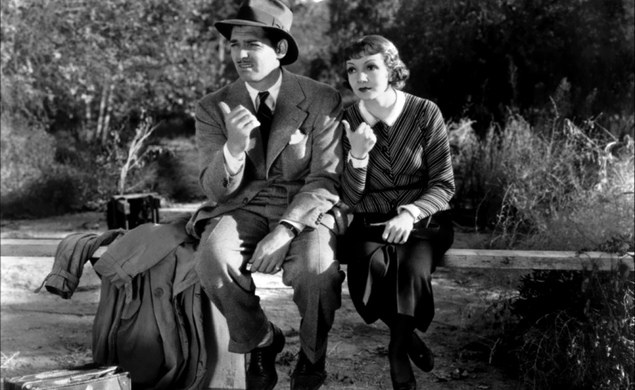 Criterion’s regular mid-month announcement of its upcoming releases fell late on a Friday this month, but I wouldn’t want to let the news slip by without remark—especially not when Criterion’s November slate contains so many great films that are new to the collection. Here’s the full list, with details on the bonus features pulled from Criterion’s own press release: