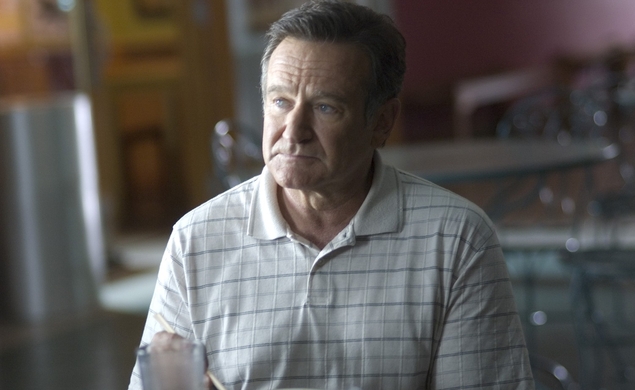 According to police in Marin County, Oscar-winning actor Robin Williams has died. He was 63 years old.

The police report says Williams was found dead in his home this morning, and investigators believe his death was “a suicide due to asphyxia.” That cause of death is not final, though Williams’ publicist, in confirming his passing, did say he had been “battling severe depression of late.”

After rising through the ranks of stand-up comedians and several years as one of the stars of television’s Mork & Mindy, Williams made the transition to the big screen. He won an Academy Award for 1998’s Good Will Hunting and was nominated three other times, for Good Morning, Vietnam; Dead Poets Society; and The Fisher King. Though primarily known for comedy, Williams was an actor of impressive (and often underrated) range; he could play characters as disparate as Genie from Aladdin and the sadistic killer at the center of Christopher Nolan’s Insomnia, and be unforgettable in both roles. He was last seen onscreen in the 2014 indie The Angriest Man In Brooklyn, though he appears in several more upcoming films: Merry Friggin’ Christmas and Absolutely Anything have both completed filming, while the third Night At The Museum film is still in progress.

“This morning, I lost my husband and my best friend, while the world lost one of its most beloved artists and beautiful human beings. I am utterly heartbroken. On behalf of Robin’s family, we are asking for privacy during our time of profound grief. As he is remembered, it is our hope the focus will not be on Robin’s death, but on the countless moments of joy and laughter he gave to millions.”

With that in mind, we’ll have much more on Robin Williams’ life and career later tonight and the rest of this week here at The Dissolve.