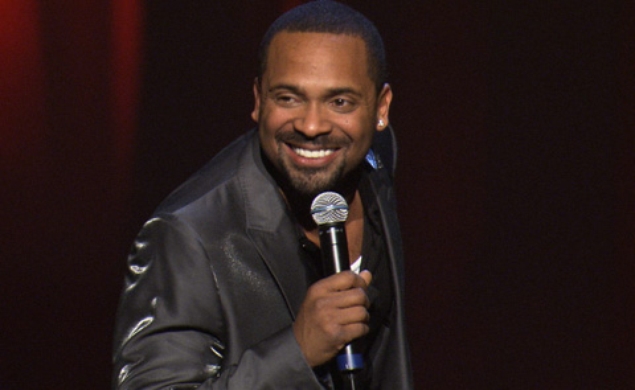 We’re big Richard Pryor fans here at The Dissolve, so we’ve been tracking the progress of the Pryor biopic director Lee Daniels is developing for the Weinstein Company. Last we heard, Nick Cannon was posting Instagram photos of himself doing a Pryor imitation, and suggesting that he had the all-important support of Pryor’s widow Jennifer Lee Pryor to play the late stand-up legend (over the objections of Pryor’s children, Rain and Richard Jr.). But according to Deadline, another candidate has bolted into the lead for the Pryor role: veteran stand-up comedian and actor Mike Epps, who reportedly delivered an audition recently that’s going to make him difficult to reject.

Deadline’s sources pointed out that no decision has been made by Daniels, Jennifer Lee Pryor, or the Weinsteins. Some of the other potential Pryors are still in play, including Cannon, Michael B. Jordan, and especially Marlon Wayans—the latter of whom was actually booked to play Pryor in a since-scrapped version of this project that would’ve been directed by Bill Condon and produced by Adam Sandler. But Epps too was going to play Pryor, in a Walter Hill film that had the blessing of Richard Pryor himself, before his death. Epps’ strength may be that prior Pryor approval—as well as his age and his experience. Like Wayans, Epps is in his 40s, which means that he’s old enough to play the more mature Pyror and he has firsthand memories of the era when Pryor was a vital superstar.

Where do we stand, Dissolvers? Team Epps? Team Wayans? Team “Is it too late to get someone other than Lee Daniels to make this movie?”